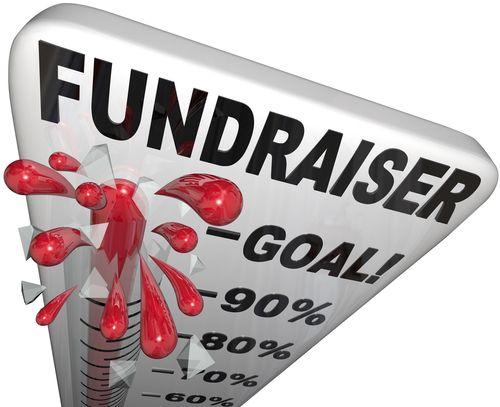 They did it again.

A group of thieves who steal phones and wallets from businesses while pretending to be raising money for a sports team struck at least two more times Monday afternoon. Both of the latest incidents were in the nearby North Center neighborhood.

Three suspects pretending to be raising funds for a sports team handed out fliers as they entered a mortgage company  office in the 2000 block of Belmont around 4:30PM.

One of them then grabbed a cell phone off of a desk and the group hustled out the door.

Minutes later, the trio stole a wallet from a spa in the 2000 block of Belmont while using the same “sports team” ruse.

Police believe the incident is related to a string of similar incidents in southeast Lake View on Saturday afternoon.

One of the three has tattoo near his eye.