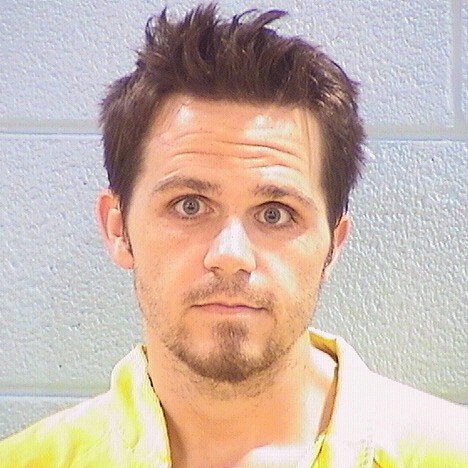 A 29-year-old parolee is back in prison today after being charged with burglary, battery, and resisting police in the 3700 block of Bosworth two weeks ago.

Police originally responded to calls of a man pulling on door handles in the area around 11:30AM on September 18. As they searched the area, officers came across a 40-year-old woman wrestling with Scott M. Veith in an alley.

“He was in my garage,” the woman told officers as she tried to detain the man. Police were able to overpower Veith and take him into custody.

According to prosecutors, the woman was carrying groceries from her car to her house when Veith allegedly began taking items from her wallet, which was still inside her vehicle.

Police say Veith pushed the victim and struggled with her in an attempt to get away, causing injuries to her neck and back.

Veith managed to pocket all of $26.

His parole has been revoked and he now sits in the Stateville Correctional Center awaiting trial.

Image: Veith’s intake photo from the Illinois Department of Corrections