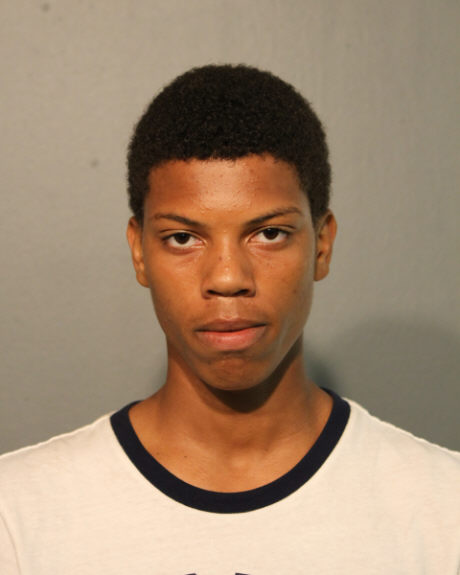 Three teens were raising money for a non-existent charity called “SOSAD” when one of them spit in the face of a Lincoln Park business woman who told them to leave her shop, prosecutors say.

The three were arrested on September 17, within days of multiple businesses reporting that phones and other valuables had been stolen by young black males and females who entered their premises while pretending to be raising money for charities.

Arrested along with two unidentified juveniles was Darion Dunbar, 18, of the East Side neighborhood. He’s charged with trespassing and soliciting charitable donations without a permit.

Cops say they saw Dunbar drop several “SO SAD” flyers during a short foot pursuit before his arrest.

Investigators called a phone number on the flyer and spoke with the YMCA’s executive director who told them that they “do not have anyone collecting donations door-to-door. This scam happens all the time.”

The victim who was spat upon identified Dunbar as one of the offenders who refused to leave the salon and swore at her. He has not been charged with any of the reported thefts.