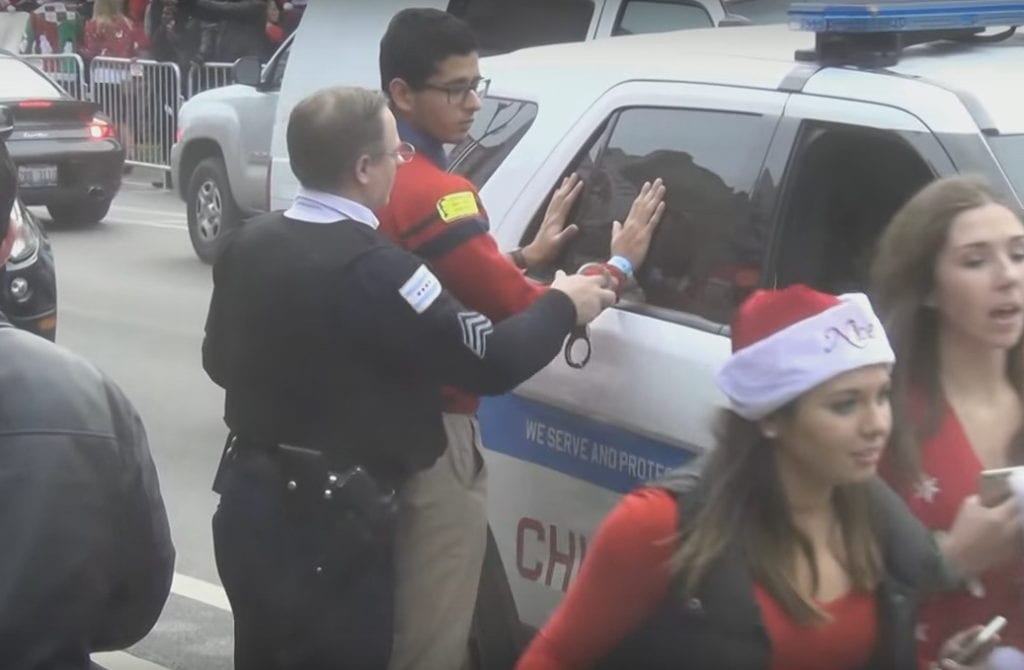 Most seriously, a man was arrested after allegedly threatening people with a knife.

Despite organizers’ claims of hiring 150 private “security personnel” for the event, 19th district resources were depleted twice during the day-long crawl, leaving citizens from Lawrence Avenue to Fullerton Avenue and from the Chicago River to Lake Michigan without timely police service for hours.

Police staffing problems were exacerbated by a decision to not fully-staff the district’s evening shift, which had just one patrol sergeant on duty. Three of the district’s 15 police beats did not have dedicated patrol cars.

Of course, having a claimed 20,000 people drinking while dressed up in Christmas costumes can lead to some interesting calls for emergency service. Here are some highlights from yesterday’s police radio traffic… 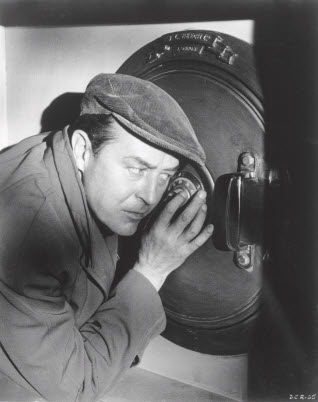 12:12PM — Not TBOX-related, but a Wrigleyville hair stylist just noticed that someone broke into his salon overnight and drilled open the safe on their ATM. $7,000 missing. 3400 block of N. Sheffield. An officer is assigned to stay on-scene until an evidence technician arrives.

12:53PM — Need a female officer to assist with the woman who’s sleeping in the Uber car and refuses to get up. 600 block of W. Barry.

1:39PM — “Ho! Ho! HOLY shit! I’m going to jail!” The first arrest of TBOX 2015 takes place outside of Red Ivy, 3519 N. Clark. Sergeant says it’s a battery case. And @the1stMikeC got it on video. A screen shot of the merry event is at the top of our report. UPDATE 4:35PM: The man has been charged with felony criminal sexual abuse. Full story HERE.

2PM — The 19th district enters “radio assignments pending” (RAP) status. Essentially, that means all of the district’s officers are busy and none is available to handle incoming requests for service. It will take more than 2 hours to clear the backlog of calls.

2:44PM — Dispatcher: “We got an intoxicated male driver getting into a tan auto. He’s dressed like Superman.” 3500 block of N. Lakewood.

3:06PM — Dispatcher: “Drunk and disorderly Santas and elves on the street. Roscoe and Sheffield.”

5:24PM — Request for a unit to take a report in the 3500 block of Clark. No units are available. 20 minutes later, the request is canceled. “They gave up waiting and went back into the bar.”

5:45PM — Waveland and Clark for the 200 pound guy who wants to fight everybody.

5:48PM — Cue the tiny violin! Jordan’s dad just called 911. She got separated from her friend and now she’s hanging out with a man that the father doesn’t know! 900 block of Newport.

6:03PM — Cue the tinier violin! “An intoxicated subject” dials 911 to report that the police took away his TBOX bracelet at Clark and Addison. 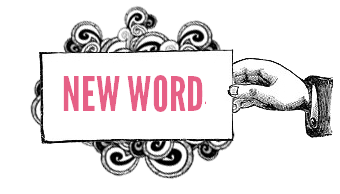 The “incocksicated” caller says the Cubby Bear won’t let her back in and she thinks she’s being discriminated against. Her friends take her home.

6:24PM — Man says that he and his friends are being threatened by a man with a knife at Kenmore and Grace. At least one of the “friends” is an off-duty cop. Arrest #2. Expected charge: Aggravated assault.

6:26PM — In the 3400 block of Elaine Place, a man calls 911 to report that he has been drugged. “He’s standing outside crying hysterically.”

6:38PM — Male white in a green Santa outfit just punched out a storefront window at Clark and Belmont.

6:57PM — The 19th district enters its second RAP of the day. No officers available for timely handling of incoming 911 calls.

7:04PM — Oh, hey! Remember that ATM safe that got drilled open? There’s still a cop there waiting for an evidence technician to become available. Sergeant: “Find out where that ET is. I’m not going to have a car sitting on it much longer. I don’t care what [the crime] is.”

8:17PM — Wellington and Pine Grove for the unconscious male white lying on the ground. He’s dressed like a Christmas tree.

10:24PM — Caller wants to make sure that Santa Claus gets home safely. He was lying on the ground at Addison and Racine.

1:00 AM — A 10-1 police emergency is declared at the Wrigleyville McDonald’s after three people attack the off-duty officer who’s working as security. One arrest.

You can support CWB Chicago’s newsgathering efforts with a donation to our tip jar.