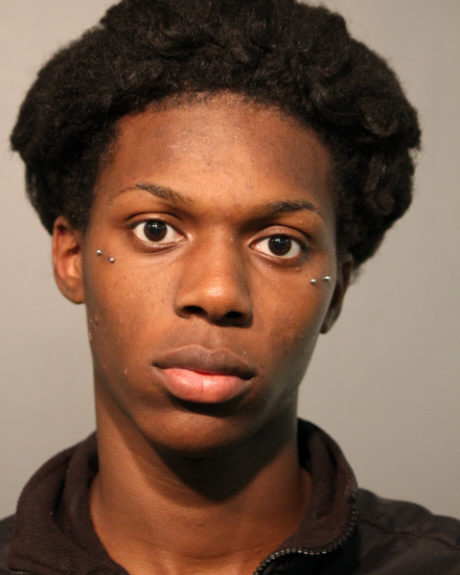 A man accused of robbing five women, including a 69-year-old retired Chicago police woman, during separate attacks this fall has reached a very forgiving plea deal.

Darryl Walton will receive a 6-year prison sentence in exchange for his guilty plea and, as if that weren’t lenient enough, Walton will be eligible for parole in less than three years.

As CWB Chicago reported shortly after his arrest in October, Walton has enjoyed incredible leniency from Cook County judges and prosecutors over the years.

Since 2011, prosecutors and judges threw out virtually every case filed against him, including a separate robbery case; possession of a stolen motor vehicle; theft; and burglary.

Now, remarkably, Walton will spend about 6 months in prison for each woman he’s accused of attacking.

You can help offset CWBChicago’s news-gathering expenses with a donation to our Tip Jar.