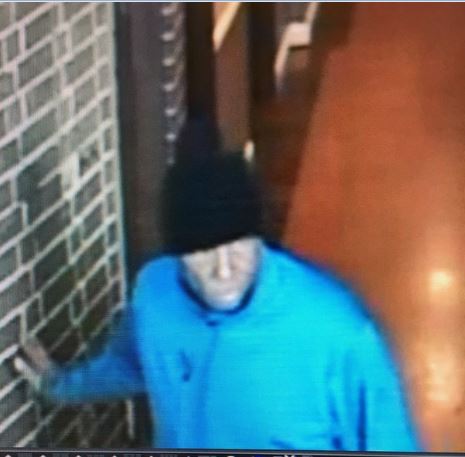 UPDATE 8:43PM: CPD has released video of the attack. See it here. They need your help.
———————-
A senior citizen was attacked and robbed as she prepared to leave her Boystown apartment building Easter Sunday. Police have issued surveillance images of a suspect.

The attack took place in the lobby of the Cedar Village high-rise, a complex that provides affordable housing for senior citizens in the 3600 block of N. Pine Grove.

Police said the victim was attacked and pushed to the elevator floor as she attempted to step off at lobby level at 8:55AM on Easter Sunday. She was on her way to catch a bus, according to the victim’s daughter. 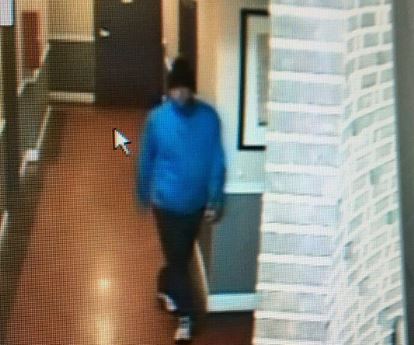 The offender fled in an unknown direction with the victim’s wallet.

He is described as a light-complected black or Hispanic male who stands about 6-feet tall and weighs about 200 pounds. He was wearing a black skull cap and a turquoise fleece zip-up jacket.

Anyone with information on the attack or the attacker is asked to call Area North detectives at 312.744.8263. Refer to case number HZ202830.