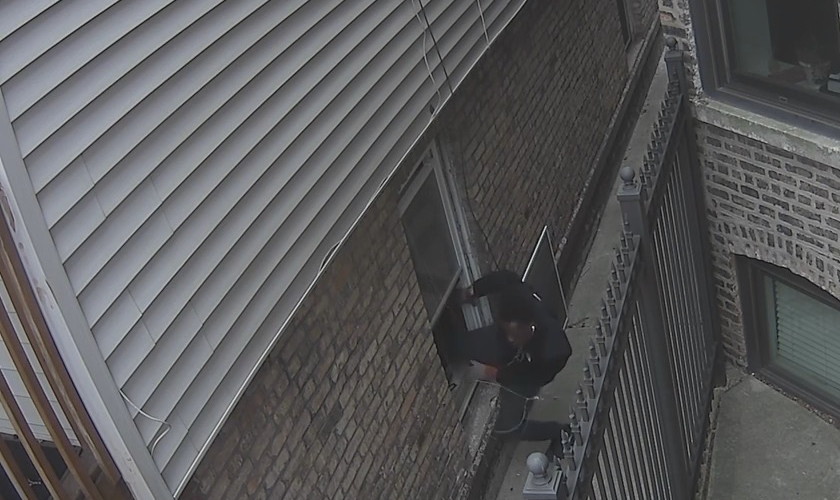 Crystal-clear video posted to YouTube on Sunday shows a daylight burglar taking his sweet time breaking into a Wicker Park home—and then spending 22 luxurious minutes inside collecting everything of value. It all played out in the 1600 block of N. Bell on March 18, according to city records. 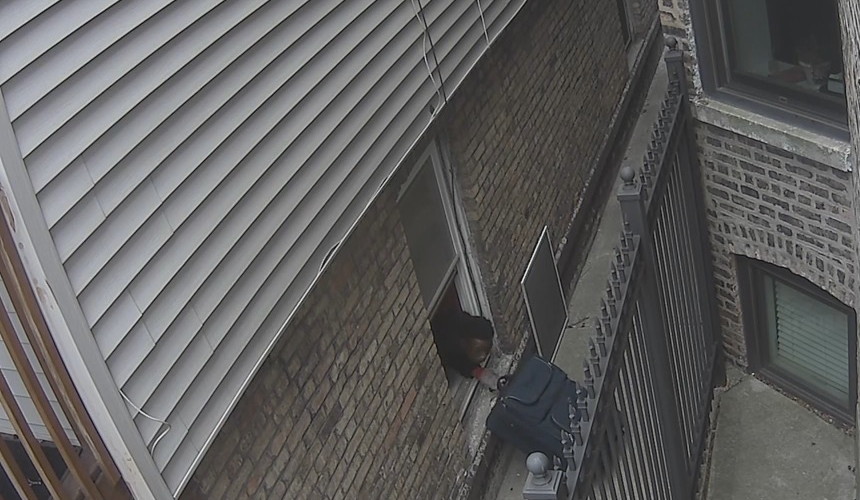 While Wicker Park is outside of our usual coverage area, the video is a valuable lesson for residents of Lakeview, Uptown, North Center, and Lincoln Park where burglary rates have jumped as much as 110% this year. 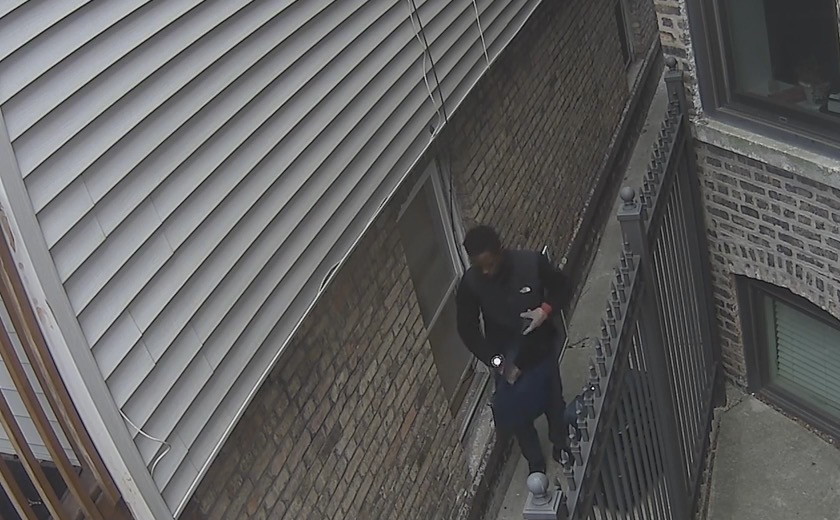 The video clearly shows the burglar enjoying his favorite jams on what is surely someone else’s iPod as he forces open a garden unit window, climbs inside, and closes the window behind him.

Twenty-two minutes later, the window opens again and a large suitcase, brimming with the victim’s valuables, slides out of the apartment. 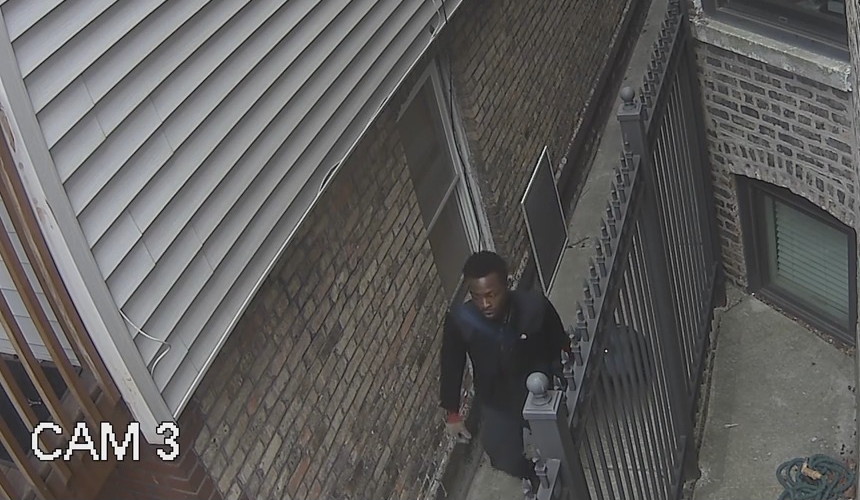 Then, the thief crawls out, closes the window, slings a stolen laptop over his shoulder, and wheels way the booty.

Frustrated with how Chicago police have handled his case, the victim vented in a post Saturday night on Reddit Chicago. Their tale, while lengthy, is hardly unusual in Chicago, where wait times for police evidence technicians are often measured in days, not hours. 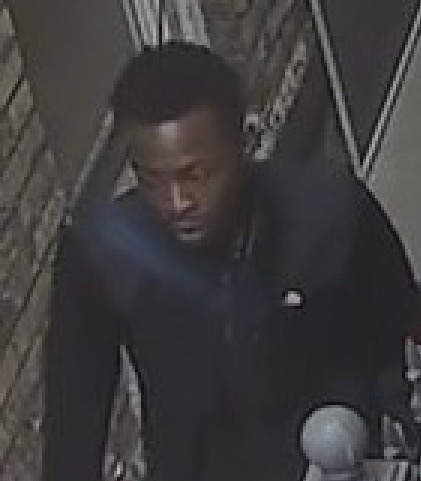 Check out his story here. Then, watch the video and make sure that your home cannot be similarly compromised.

All images via video posted by YouTube user “MinmiPenguin.”