A 23-year-old man was shot in the left knee along the lakefront, about 150 feet south of the landmark clocktower, police said. Officers gave the victim a ride to Illinois Masonic Medical Center where his condition was stabilized.

Witnesses said that a heavy-set, short, white or Hispanic man and three other men approached the victim around 1:30AM and shots rang out. Cops recovered five shell casings in the area.

The victim is a known member of the Satan Disciples street gang who was paroled on June 28 after serving about 7 months of a one-year sentence for a weapons violation. He lives in the Lower West Side neighborhood, according to a source.

A witness reported that six people—three men and three women—were taken into custody at Recreation Drive about 45 minutes after the shooting. A vehicle was also towed away by police.

CWB Chicago readers are well aware that the area along Recreation Drive and the nearby lakefront are popular hangouts for gang members during mild and warm weather.

A 19-year-old was shot near the Rec Drive tennis courts on June 12 and Chicago police radio captured the sounds of gunfire as an officer witnessed shots being fired from a passing vehicle in the same area on April 3.

No one was charged in either case. 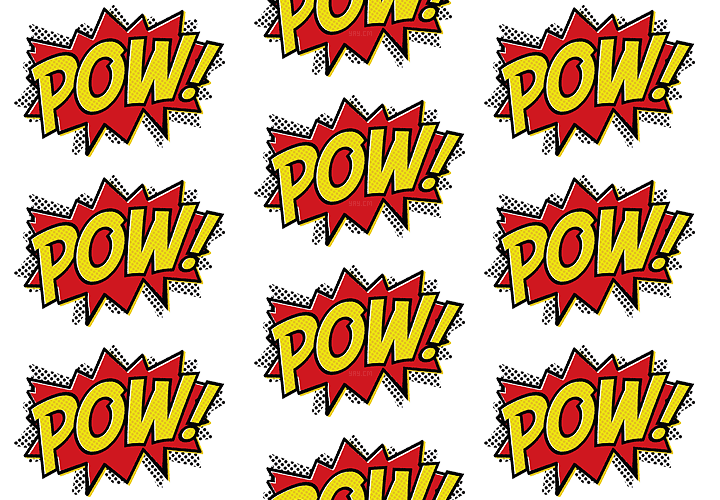 Police say a 19-year-old man suffered a graze wound to his shoulder around 10:50AM outside of the Christopher House daycare center, 4701 N. Winthrop. Shell casings were found nearby.

The victim sought help at a nearby fire station and was subsequently transported to Illinois Masonic Medical Center for treatment.

A source said the gunman was a black man wearing a red tee shirt and a blue hoodie who jumped into the passenger seat of a gray 2015 Ford vehicle with Pennsylvania license plates.

Police are looking for the man who recently rented the car from a Hertz dealership on the North Side, a source said.

19th district officers recovered a firearm in Wrigleyville after people called 911 to report that a man pulled up and pointed a gun at them near Seminary and Eddy around 1:20AM on Friday.

Cops stopped a vehicle near Roscoe and Clark several minutes later and detained a passenger for questioning.

The original victims told police that they did not want to get involved with criminal charges against the man, but the state is pursuing weapons charges.

——–
The next community policing meeting for Wrigleyville and Boystown will be at the 19th district station, 850 W. Addison, at 7PM on Wednesday, August 3.
About CWBChicago 4363 Articles
CWBChicago was created in 2013 by five residents of Wrigleyville and Boystown who had grown disheartened with inaccurate information that was being provided at local Community Policing (CAPS) meetings. Our coverage area has expanded since then to cover Lincoln Park, River North, The Loop, Uptown, and other North Side Areas. But our mission remains unchanged: To provide original public safety reporting with better context and greater detail than mainstream media outlets.
Website Facebook Twitter YouTube