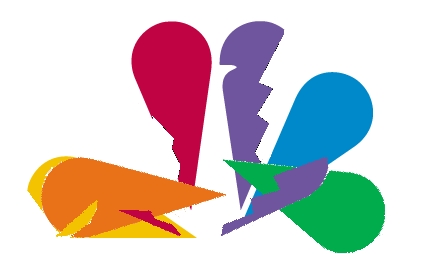 Unfortunately, NBC Chicago yesterday aired a story that strongly suggested Friday morning’s double shooting at Belmont and Sheffield was an anti-gay hate crime.  That story, which we will not link to, continues to appear on page one of the station’s web site.
According to multiple, proven sources, there is no evidence that the shooting was anything other than gang-related.
As we reported yesterday morning, police say a carload of Latin Kings circled the block while throwing up gang signs before opening fire in the 3200 block of N. Sheffield.
Key aspects of our report were confirmed in Facebook posts by Alderman Tom Tunney, who cited the Chicago Police Department.
A 25-year-old documented Gangster Disciple street gang member and a 16-year-old were shot in the 3:15AM incident.
We contacted Jaleel Carter, the man whose statements NBC used as a basis for its report. He has not responded.
The 16-year-old shooting victim is “new,” according to Carter, who is a former peer advocate at the Broadway Youth Center (BYC) and the current nursery care provider at BYC’s host church, according to his Facebook profile.
Carter makes no mention of hate crimes in Facebook posts about the shootings. Yesterday afternoon, about six hours after our report, he wrote only that “Latino kings started shooting.”
CBS Chicago also aired Carter’s statement but did not suggest that the shootings were anti-gay hate crimes.
Multiple readers have told us that they’ve asked NBC to correct or clarify the station’s story.
———-
Email us. Facebook us. Twitter us.
About CWBChicago 4360 Articles
CWBChicago was created in 2013 by five residents of Wrigleyville and Boystown who had grown disheartened with inaccurate information that was being provided at local Community Policing (CAPS) meetings. Our coverage area has expanded since then to cover Lincoln Park, River North, The Loop, Uptown, and other North Side Areas. But our mission remains unchanged: To provide original public safety reporting with better context and greater detail than mainstream media outlets.
Website Facebook Twitter YouTube