One of 2016’s most blood-boiling crimes has wrapped up in court, ending with a lifelong criminal getting another 20 years in prison.

Larry Tolliver pleaded guilty to the Easter morning attack and robbery of a 75-year-old Lakeview woman as she shuffled off of an elevator in the lobby of Cedar Village, a complex that provides affordable housing for senior citizens in the 3600 block of N. Pine Grove.

Video of the attack showed Tolliver confronted the woman, then threw her onto the elevator floor and rummaged through the storage compartment of her walker before he fled.

Those surveillance images played a crucial role in Tolliver’s arrest. 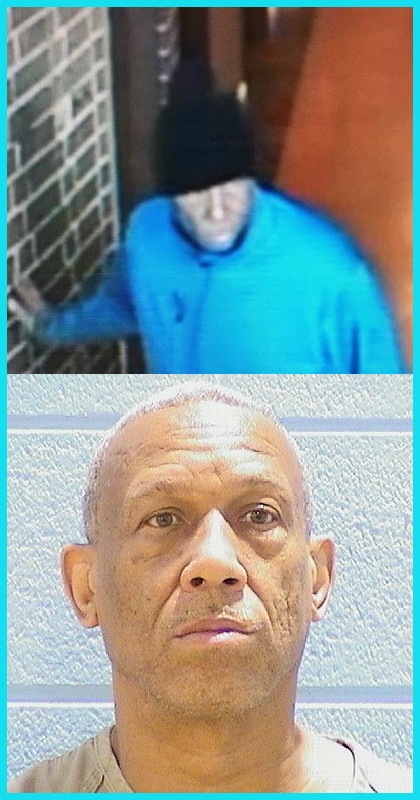 Less than a week after the attack, a Boystown homeowner met with police because she believed that a man she recently hired to perform odd jobs resembled the robbery suspect. The tipster said the man identified himself as “Larry” when she hired him to do chores near Halsted and Grace days after the mugging.

Tolliver was arrested and charged.

Neighbors would soon learn that Tolliver had a long, violent criminal record and he was released on parole less than a month before he attacked the woman.

As CWB Chicago reported exclusively in April, Tolliver had been released early from prison fifteen times despite being sentenced to more than 91 years in prison for crimes ranging from burglary (eight times) to armed robbery (twice) to shoplifting.

Incredibly, he received nine years in prison for a 2006 break-in that took place on the same street as the Easter morning mugging. But he didn’t serve nine years in prison, of course. We’re in Illinois. Instead, by the time those nine years were up, Tolliver would be convicted and returned to prison twice for other crimes.

According to court records, Tolliver—using a dozen aliases and various birthdates—has now been sentenced to a combined 111 years in prison since 1981.

The state has not yet announced Tolliver’s next parole date.