Two veteran 19th District police officers shot and killed a woman who was armed with a large knife in North Center on Friday evening, according to a department spokesman.

The woman lunged at officers with the knife repeatedly and she was shot after an officer’s Taser failed to bring her down, the spokesman said.

Seconds before the woman is shot, an officer’s Taser can be heard crackling on police radio traffic captured by CWBChicago:

Male Officer: We got [unintelligible] with a knife. Taser deployed. Nothing happened.

Listen to the audio HERE. 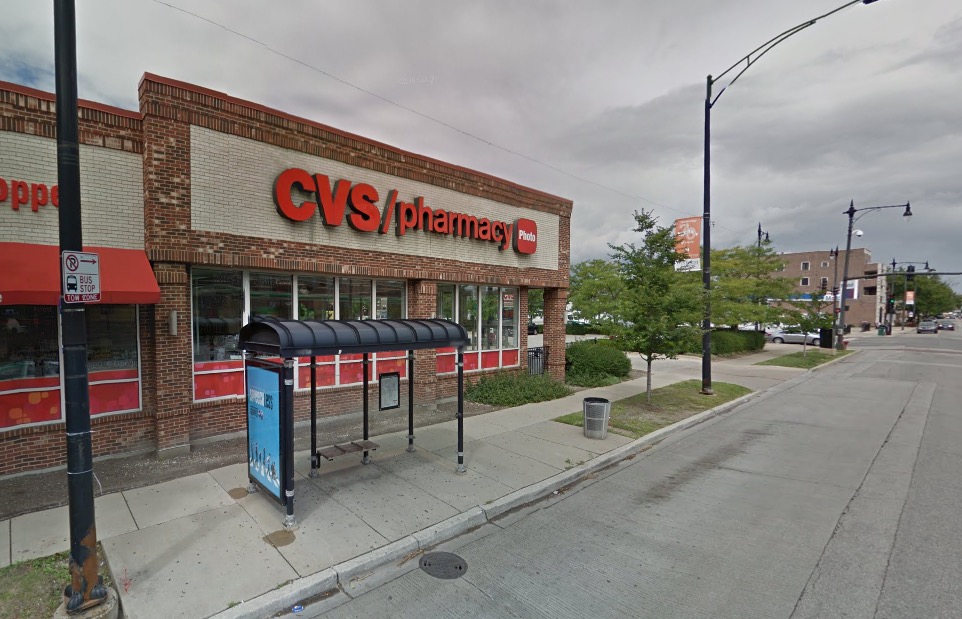 At 5:47 p.m., the male officer and a female officer—both with more than a decade on the force, according to a source—responded to calls of a woman with a knife inside CVS Pharmacy at 3944 North Western.

The woman, identified by a police source as 55-year-old Michele Robey, left the store before cops arrived, but the officers soon encountered her nearby.

Robey failed to drop the knife and repeatedly threatened cops with it, according to police. At least one officer deployed a Taser and a witness reported seeing Taser wires dangling from Robey’s back moments before police fired.

Tasers can be ineffective if the target is wearing thick clothing such as a winter coat.

A large knife is seen lying near the curb at Western Avenue and Irving Park in a photo that was tweeted from the scene by Fox32 reporter Craig Wall.

Knife lies in the street where woman was shot after confronting police @fox32news pic.twitter.com/hgfHgY0R4D

Robey was pronounced dead at Advocate Illinois Masonic Medical Center about an hour after the shooting.

On January 17, Robey posted a photo of the Interstate Blood Bank in Albany Park and circled two areas of the facade that she titled “Angels and Demons,” prompting two concerned reactions.

Five days earlier, Robey posted a note to a young woman’s page. “Hi. I’m sorry I hurt you,” Robey said. The woman’s response: “I suggest you leave me alone.”

And in early January, a friend wrote, “If you are friends with [Michele]… please please do what you can to check on her..she is in trouble… if I was in Chicago I would be at her door but I’m in Oregon…please help”