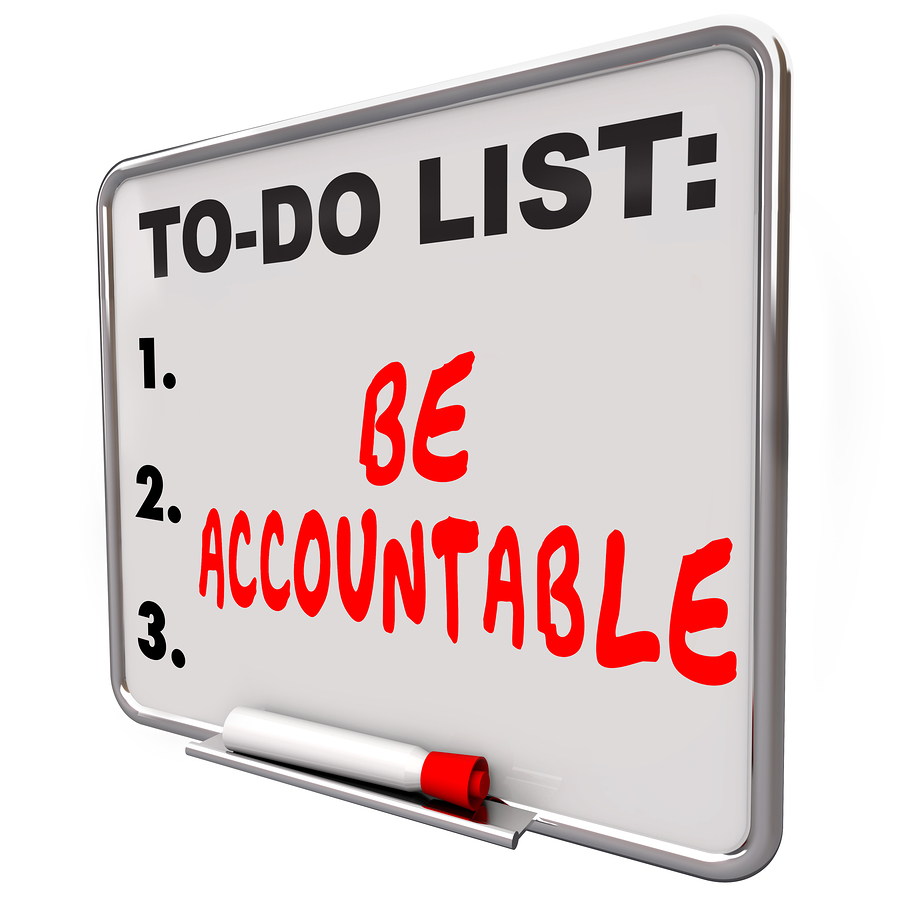 This is Part Three of a three-part series on the relationship between policing and private security patrols in Wrigleyville and Boystown. See Part One HERE.  Part Two HERE.  See Sidebar HERE.

A key point about privately-funded patrols on the public way was raised in the opening paragraphs of a 2014 report by the National Institutes of Justice and Harvard’s Kennedy School:

The interests of private parties will rarely, if ever, be fully aligned with public interests.

People on the street may be hard pressed to figure out who a security guard is, who they’re working for, or who to contact about service concerns.

And privately-funded security patrols essentially report to no one but the people who pay them. Unlike police reports, the reports and documents of privately-paid patrols are not subject to public review.

Short of a court order, if the people with the money don’t want to release information about their patrols, they don’t have to.

But private patrols that are paid for with special tax money are different.

Because neighborhood tax dollars are used to pay for so-called Special Service Area (SSA) security efforts, those patrols are subject to public review.

Two patrols in East Lakeview, one along Broadway and another on Belmont and Clark streets, are funded with tax dollars from two SSAs managed by the Lakeview East Chamber of Commerce.

The patrols’ finances, reports, and records are all discoverable under the state’s Freedom of Information Act, and the city specifically reserves the right to approve security contractors who receive tax dollars.

Another SSA in our area spends funds from a special tax applied to the Halsted Street bar district in Boystown.

Unlike other SSAs that are just now getting into the private patrol act, SSA #18, managed by the Northalsted Business Alliance (NBA), stopped paying for security in 2014, according to public records.

Since then, private security patrols on Halsted Street have been paid with NBA’s organizational funds instead of with tax dollars.

The decision to use NBA funds instead of tax dollars to pay for security allowed the Alliance to do two things: Keep its security information private and hire a local Chicago police officer to lead its patrols. (City employees are prohibited from having an interest in contracts worth more than $1,000 in taxpayer business.)

The final publicly-available security report for Northalsted was written by LA Thomas Security Corporation in October 2013.

Now that Northalsted’s patrols are privately funded, such information is no longer available to the public.

Nor is information such as this, which appeared in LA Thomas’ final report:

Then, the private security firm “turned over authority” of the incident to the bar whose employee allegedly struck a handcuffed person.

The interests of private parties will rarely, if ever, be fully aligned with public interests.

And that is an interesting mix.

The Northalsted security agreement created an unusual situation: As a cop, Officer Walsh could be in a position to investigate complaints against businesses who were paying him for private security services. Two years ago, Northalsted estimated its security expenses to be $75,000.

Similarly, Walsh’s private security company has provided guards for the Center on Halsted’s complex at 3656 North Halsted since at least 2012.

Yet Walsh would seemingly be called upon to handle policing matters with the Center while he also received large sums of money for private services.

At the very least, Walsh regularly leads Wrigleyville and Boystown’s community policing meetings–events where neighbors raise issues regarding the Center on Halsted, Northalsted-sponsored events, and businesses—but his private business interests have never been shared with the audience.

The line between Walsh’s job as the district’s police “business liaison” and his private enterprise may have been fuzziest last June when then-19th District Commander Robert Cesario gave out Walsh Security’s phone number as a point of contact for Pride Parade and Pride Fest issues.

Even the Chicago City Council, a group not known for its ethical purity, has a clear-cut rule that members must “avoid even an appearance of impropriety” by abstaining from matters in which they have had a financial interest in the previous 12 months.

So, we asked Chicago Police Department spokesman Frank Giancamilli if the department has a similar policy.

“The Chicago Police Department holds its members to the highest professional standards in order to provide unparalleled service to every Chicagoan and to make our city safer,” he said. “Every police officer is expected to abide by the Rules and Regulations set forth by the Chicago Police Board and are held accountable when they do not meet these guidelines.”

The department’s Rules of Conduct lists 55 points that all Chicago police officers are expected to abide by. The rules range from not smoking while in contact with the public to not associating with a felon.

Giancamilli went on, “after being appointed as Commander of the 19th District in November, Commander [Marc] Buslik conducted a top to bottom analysis of district operations and determined that it was necessary to appoint a Sergeant rank member as liaison to the thriving business community. Subsequently, Officer Walsh was reassigned within the 19th District.”

Walsh declined to comment for our series. Northalsted executives did not respond to multiple requests for comment about their patrols.