Three gun crime cases in our area have recently wrapped up, and the results range from eight years in prison to acquittal. Here are the details:

• Deanna Vaughn, 27, was accused of brandishing a handgun during a post-Pride Parade confrontation outside of Kirkwood Bar, 2934 North Sheffield, on June 25. Responding officers said they found Deanna Vaughn sitting in the driver’s seat of a car with a semi-automatic handgun next to her foot. Vaughn told cops that a convicted felon who was on-scene had choked her, saying “this ain’t what you want,” which she took to be a “threat of violence,” according to court records.

Vaughn has pleaded guilty to one count of aggravated unlawful use of a weapon. In exchange, the state dropped nine other felony charges and the judge sentenced her to two-years probation.

• Marquis Williams, accused of throwing up gang signs and firing a gun at a passing car on May 9, pleaded guilty to being a felon in possession of a weapon and received an eight-year sentenced from Judge Timothy O’Brien.

Investigators said surveillance video confirmed a witness’ report that Williams pulled a gun from his waistband and fired toward a driver who was stopped for a red light at the intersection of Belmont and Leavitt. Williams was paroled in January after serving 85% of a 7-year prison term for firing a handgun at an occupied vehicle in the 2600 block of North Hoyne on November 7, 2009. 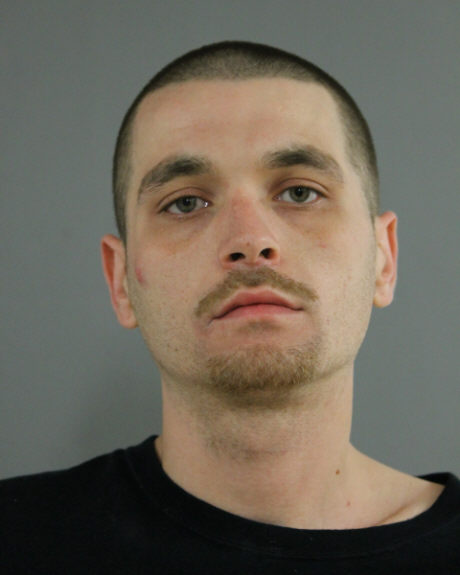 • 27-year-old Jonathan Moore maintained his innocence, waived his right to a jury trial, and placed his fate in the outcome of a bench trial overseen by Judge Matthew Coghlan.

Moore, charged with four counts of aggravated unlawful use of a weapon with a previous conviction; two counts of being a felon in possession of a firearm with a prior conviction; and two lesser weapons violations was acquitted on all charges.

Police said they stopped Moore for a license plate violation around 11 p.m. on June 8 near the DePaul University campus in the 800 block of West Fullerton. Two minors were in the car with him, officers said. When a cop saw the handle of a handgun on the back passenger-side floorboard, everyone was ordered out of the car, according to CPD records. A 9-millimeter and suspected Ecstasy were recovered, the state said.

Moore—a Familia Stone gang member according to police—told cops that he was “just hanging out with friends” and that one of the minors was living with him at the time. “I been showing him the ways of doing things,” Moore reportedly explained.

But Judge Coghlan was buying none of the state’s story and he found Moore not guilty on all charges.