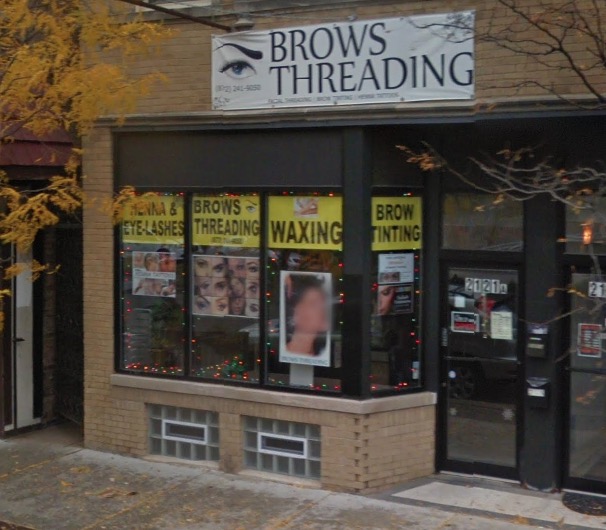 (NORTH CENTER) — A knife-wielding man robbed an eyebrow threading salon and one of its customers on Thursday evening, police said. The offender entered Brows Threading, 2121 West Irving Park shortly after 6 p.m.and pulled out a knife. He took a woman into the back of the store, robbed a customer of a debit card and cash, collected the salon’s money, and then fled, according to police. He was last seen heading westbound on Irving. The robber is white, in his late 20’s, 5’11” tall, 200 to 225 pounds, with a short fade haircut. He was wearing a light brown shirt with blue jeans. 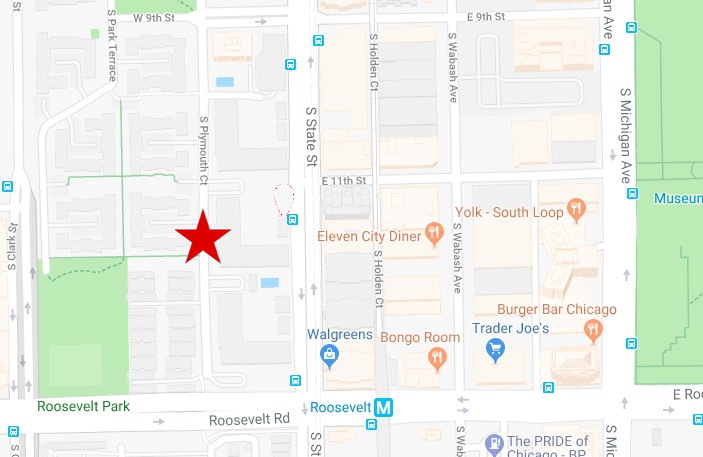 (LOOP) — For the second time in less than a week, a robbery was reported in the 1100 block of South Plymouth on Wednesday night. A woman told police that four men approached her just before 11 p.m. and one of them pulled out a handgun. The woman was able to get away without losing anything to the crew. She said the men were black and in their late teens or early 20’s. The gunman wore a red-striped shirt and a hat. All four were last seen heading south on Plymouth.

The hold-up bears a strong resemblance to another armed robbery on the same block that was reported over the weekend. Around 4:20 a.m. on Sunday, four men confronted a woman on the street and implied that they were armed with a gun. The men took her wallet and a grocery bag that contained a Chromebook and an iPad before running away southbound. The victim said one offender was a black man with dreadlocks who wore black shorts and a black shirt. 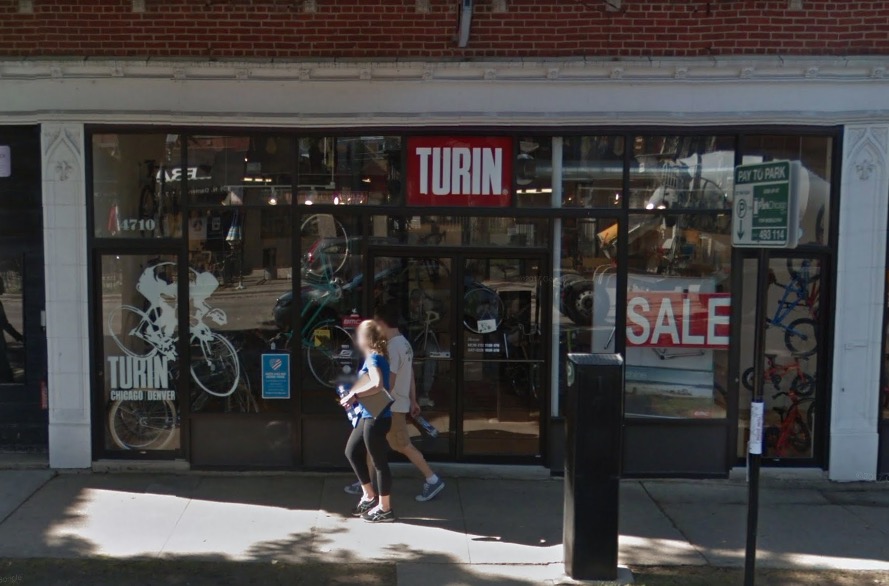 (STREETERVILLE) — No, you really cannot leave your car running—not even for a minute—and not expect it to be stolen in Chicago. A Streeterville resident learned that lesson the hard way Thursday afternoon. Around 1 p.m., the victim left their car running in front of a condo building in the 200 block of East Pearson, about a block from Water Tower Place. In a flash, the car was gone — speeding away toward Lake Shore Drive, police said. The silver Volvo four-door sedan has some damage on the rear driver-side bumper and a license plate that beings with AG809, police said. The thief is described as a black male in his mid-teens who stands about 6’3” tall. He is thin, has short dreadlocks, and was wearing a black t-shirt, according to police.