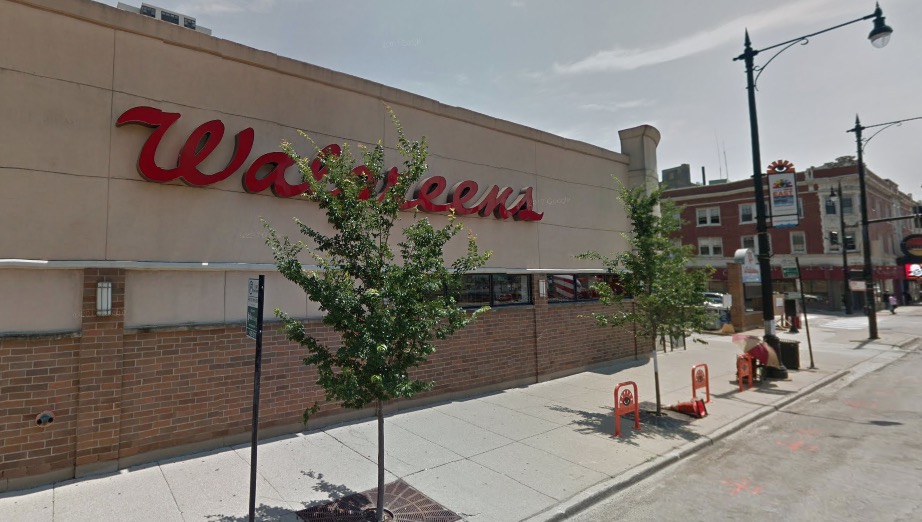 Three people are in custody after a 52-year-old man was beaten with a bike lock during an altercation and possible robbery outside of a Walgreens in Boystown early Monday, according to witnesses and police.

Police said the victim was locking his bike to a rack outside the store at 3201 North Broadway when four offenders started a “verbal altercation” around 2:30 a.m.

The group surrounded the man, threatened him, and then began to beat him, according to a police department spokesperson. A witness reported that a bike lock was used in the beating. Responding police officers summoned an ambulance to treat the victim who was bleeding from the head.

The spokesperson this morning said that “a series of events” led to the arrests of three offenders and full details of the event are pending.