Chicago police released video of a recent robbery in the Loop along with a community alert that warns the offenders are responsible for other muggings downtown. The attacks have been brazen, pulled off in the middle of the day with witnesses just steps away.

The video shows four men walking downtown around 3 p.m. on June 6th. As they turn the corner, nothing seems out of the ordinary until one of them suddenly pounces on a woman who is walking in the opposite direction at 67 West Jackson. 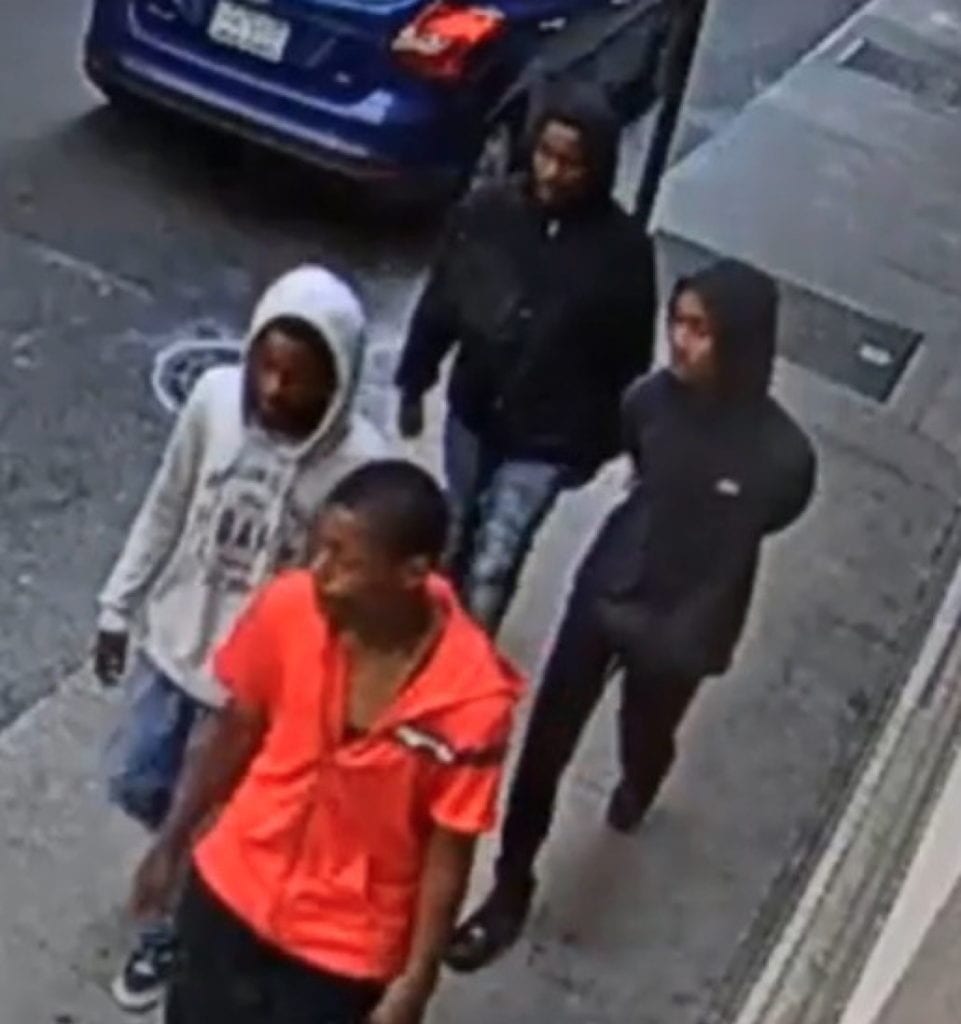 Three of men run off while the fourth man wrestles the woman’s purse away.

Detectives said in a police alert that the same offenders are suspected of committing a robbery at the Roosevelt CTA station around 1:50 p.m. on June 24th. Additional cases are also believed to be connected to the crew, according to a police department source.

Anyone with information about the suspects is asked to call Area Central detectives at (312) 747-8382.