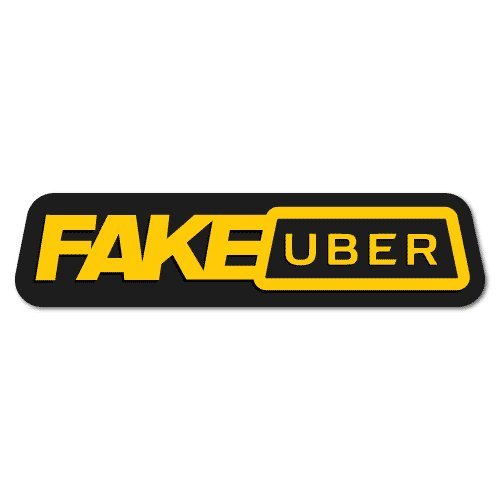 A 47-year-old man was robbed and thrown from a car that he mistakenly believed was a ride-hailing service in River North early on Sunday morning, police said. It is at least the eighth similar robbery since late June. Sunday’s offenders resemble two women who have pulled off the previous crimes, according to police.

Police said in a statement this morning that the man was standing on the sidewalk in the 600 block of North Wells around 4 a.m. when two women pulled up in a dark-colored sedan and offered him a ride. The victim got in and was subsequently mugged and thrown out of the vehicle into the street near Chicago and Sedgwick, the statement said. He had been robbed of his phone and credit cards.

The victim told police that the women presented themselves to be an Uber vehicle. Once he got in, he was beaten up and robbed. Police reviewed pod cameras in the area and now believe that the offenders’ car may have a fake taxi light on its roof.

A series of community alerts have been issued in recent weeks to warn about two women in a dark-colored car who pose as an Uber to rob people near River North nightlife strips and in Lincoln Park. The most recent alert was issued last Monday.

The offenders are two black women between 20- and 30-years-old who stand 5’5” to 5’9” tall and weigh 120 to 150 pounds, according to the alert. All of the robberies have occurred during the early morning hours on Fridays, Saturday, and Sundays.

• Confirm the driver, color, make and model of the vehicle before entering the vehicle
• Let someone know where you are going by using the app’s “share my ETA”
• Never allow the driver to convince you to pay cash. Only pay via the app
• Never show or hand your credit card to a ride-hail driver. There is no need for them to have your card as payment is arranged via the app
• Trust your intuition. If something doesn’t feel right, don’t get into the vehicle
• “Most importantly,” the tip list says, “drink and socialize responsibly”