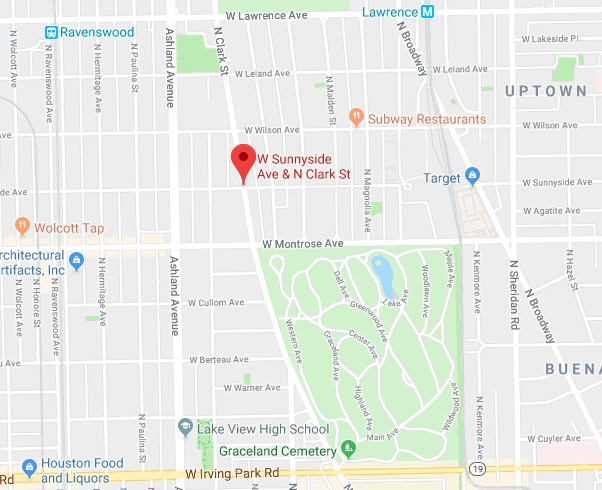 A 65-year-old Skokie man was carjacked at gunpoint Monday night in the Uptown neighborhood, police said. No one is in custody.

According to police, the victim was in his car near the intersection of Clark and Sunnyside when three men approached him around 10:35 p.m. One of the men had a handgun and ordered the victim from his car while the other two climbed in, according to police.

The robbers then sped off in the man’s car, heading north on Clark Street. Police described the offenders as three black men between 20- and 25-years-old who were wearing dark clothing. The gunman, who was armed with a revolver, wore a gray hoodie and jeans.