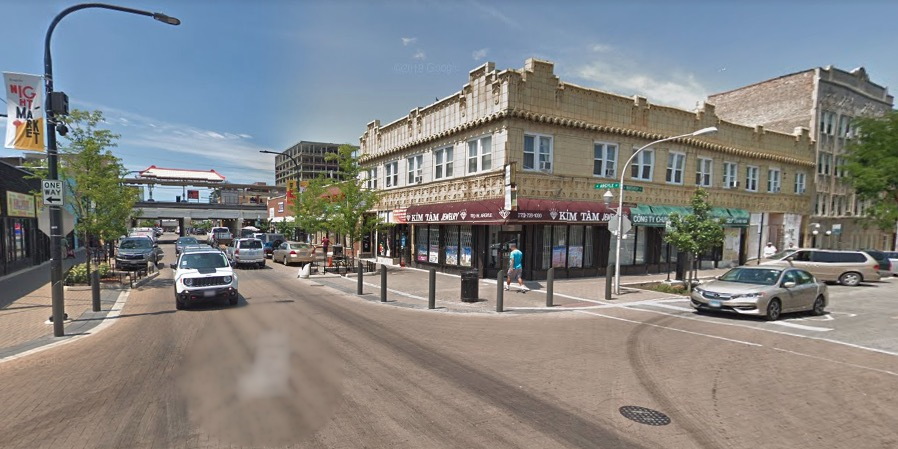 A 30-year-old Calumet Park woman was reported in good condition after being shot by a known offender in the Uptown neighborhood on Sunday evening. The incident is not believed to be related to a recent rise in gang shooting activity around the area. No one is in custody.

Police said the victim was standing in the 5000 block of North Winthrop when a female acquaintance approached her and fired shots. The victim, who was struck once in the lower left leg, flagged down a police officer on Argyle Street to seek help.

Police are looking for a black female with two braids in her hair who stands about 6-feet tall and weighs 210 pounds. She was wearing a black jacket and blue jeans and drove away in a black SUV with a temporary plate.