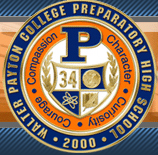 Walter Payton College Prep in River North is spending nearly $22,500 to have its 2018-2019 yearbook reprinted because six photographs in the original edition showed students using the “OK” sign, Principal Tim Devine said in a 1,042-word email to the high school’s students, parents, and faculty today.

“For years, the Circle Game has been a playful game, where a person makes the ‘ok’ sign with their hand and holds it below their waist,” Devine began. “The simple goal is to get someone to look at the gesture. The game has had a bit of a resurgence this year.”

But, he continued, “recently, the well-known website, 4chan, contended that the hand gesture was a symbol for white power. In the past two months…usage of the symbol as a sign of white supremacy has been reported in popular media, one instance occurred when the murderer of 51 Muslims in New Zealand displayed the symbol in court, and another occurred when a fan at a Chicago Cubs game displayed the symbol during a post-game broadcast (the Cubs have since identified the fan and have indefinitely banned him from attending games).”

Devine said the final edition of the school’s yearbook that was sent to the printer on April 1st contained six photographs of students displaying the “OK” sign.

“It is fully believed that the intent of the students in the photographs was to be playful, as the Circle Game was actively being played around many campuses this academic year, including ours,” Devine said. “Students who have actively played the game…represent a broad cross-section of racial backgrounds, genders, ages, religions, and clubs/activities. Again, there is no reason to believe that the use of the symbol was anything but innocent fun.”

Despite the innocent intentions, the school has yanked the photographs from proofs and ordered a re-print at a cost of $22,485. The move eliminates “potential targeting [of the “OK” sign users], now or in the future, for having innocently used this symbol in a game,” Devine said. “Our school resources and official publication will not be the home to symbology that is now being associated with white supremacy.”

The school will cover the reprinting costs by “delaying the purchase of new technology for the yearbook program, reducing costs associated with our admissions activities, and by reducing summer administrative programs,” Devine said. “No instructional programs, no academic resources, no positions, and no class sizes are impacted at all, and families who ordered a yearbook will pay no additional cost.”

As for the annual ritual of collecting yearbook signatures from friends and classmates, the publishing company will provide a “signature booklet” to students who bought a yearbook “to capture notes from friends and faculty before summer starts,” the email said.

Devine recognized that some may disagree with the decision as “administrative overreach and hyper-sensitivity” or “that we are developing a generation of ‘soft’ students who can’t deal well with adversity.” But he stands by the decision and points to the schools four values: compassion, character, curiosity, and courage. 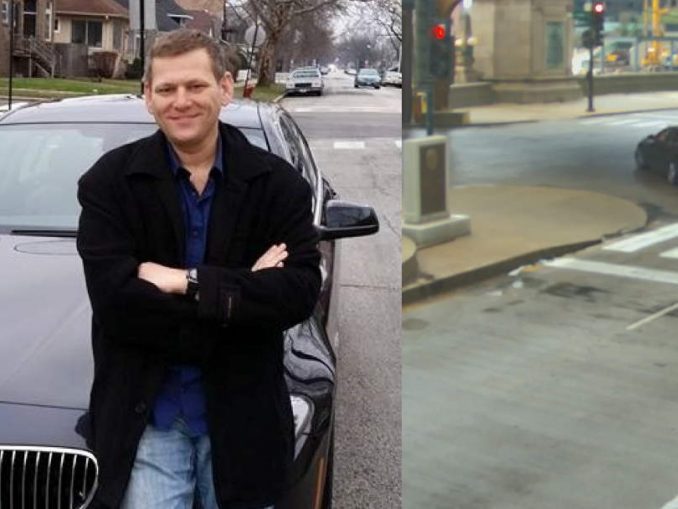