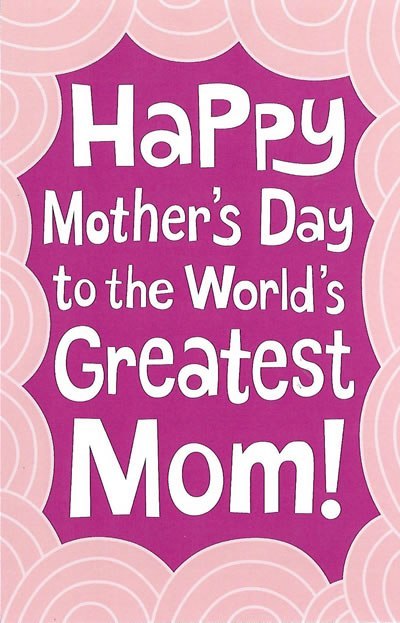 The 14-year-old boy accused of a double shooting last week at the Argyle Red Line station wound up staying in jail all Mother’s Day weekend despite a judges’ order Friday that allowed him to be released into the custody of his parents without supervision, bail, or electronic monitoring.

It turns out that the teen’s mother felt the trip to pick up the boy was too long of a trip. And, she said, he’s probably safer in jail.

After prosecutors charged the teen with two counts of attempted murder and felony aggravated battery with a firearm on Friday, Judge Linda Pauel ordered the boy released without any form of supervision because the state failed to bring him before a judicial officer within 40 hours of being detained.

Newly revealed today was the fact that the teen had two earlier cases in front of Pauel and prosecutors said he was in violation of probation on those cases by possessing a handgun during the Argyle shooting, which police say was captured on multiple surveillance cameras.

Today, the boy was ordered held on the alleged probation violation for up to two weeks.

Chicago police over the weekend disputed a Cook County State’s Attorney’s Office statement that blamed CPD for failing to bring the boy before a judicial officer on time. The department released a timeline on Saturday that shows prosecutors approved charges against the boy after less than 22 hours in custody and the boy being transferred to the county-run juvenile detention center in well under 24 hours.