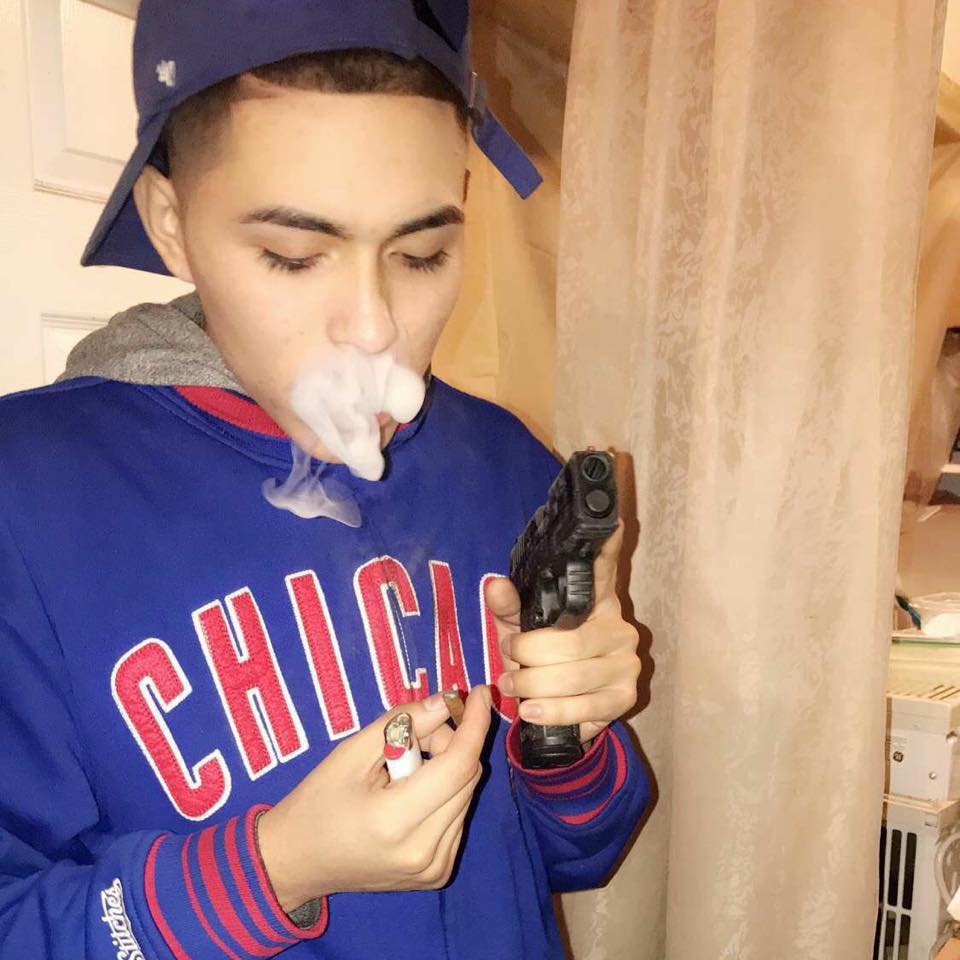 The man killed in a quadruple shooting on North Lake Shore Drive in Lincoln Park late Thursday has been identified by a source as 20-year-old Michael Medina.

Medina was shot multiple times in the chest and was pronounced dead in the minivan that he and three other victims were riding in at the time of the shooting at 2501 North Outer Lake Shore Drive.

A friend wrote to him on Facebook late this morning:

“I really have no words .. whether we were on good or bad terms you were always there, and I’ll keep you in my heart always. You and I both know how we felt and this doesn’t change anything. I’ll love you always and forever ??” 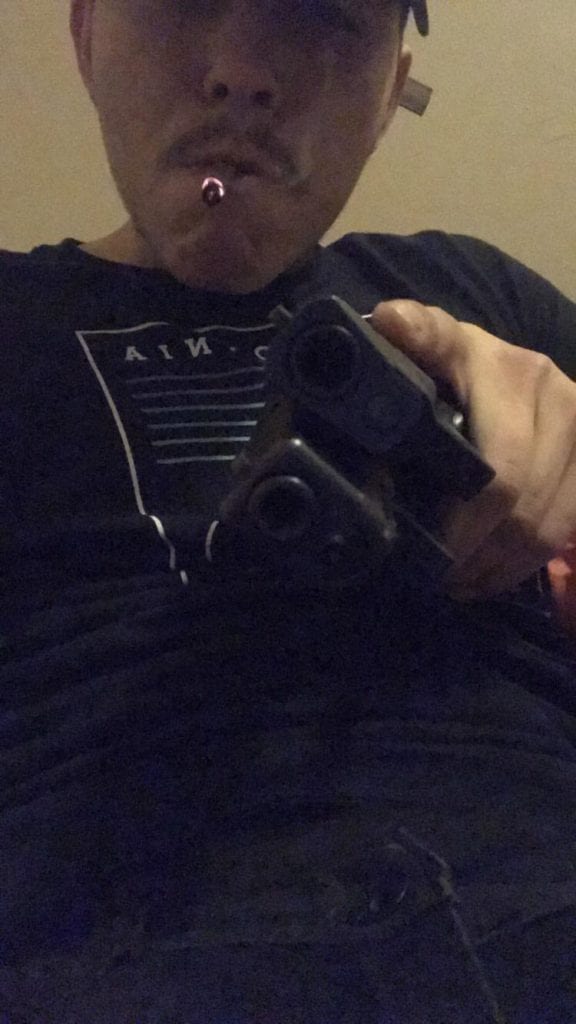 Medina’s social media pages include all of the predictable images Chicago has seen from countless homicide victims before him. He’s holding a gun and smoking pot in one pic. He’s holding two guns while smoking pot in another. There he is in the back of a minivan…throwing up gang signs.

Less than twelve hours before he would die in a shooting that police and sources say was gang-related, Medina posted an image from a scene in the 2009 movie Sin Nombre:  A gang leader sits a young child down after the boy kills a rival gang member.

“The pain,” a burly, full-tattooed man tells the boy, “goes away.”

Three other men who were in the van with Medina remain in critical condition, including one who suffered a gunshot wound to the temple.

Police said they found more than 15 shell casings in the traffic lanes of Lake Shore Drive north of Fullerton following the shooting. 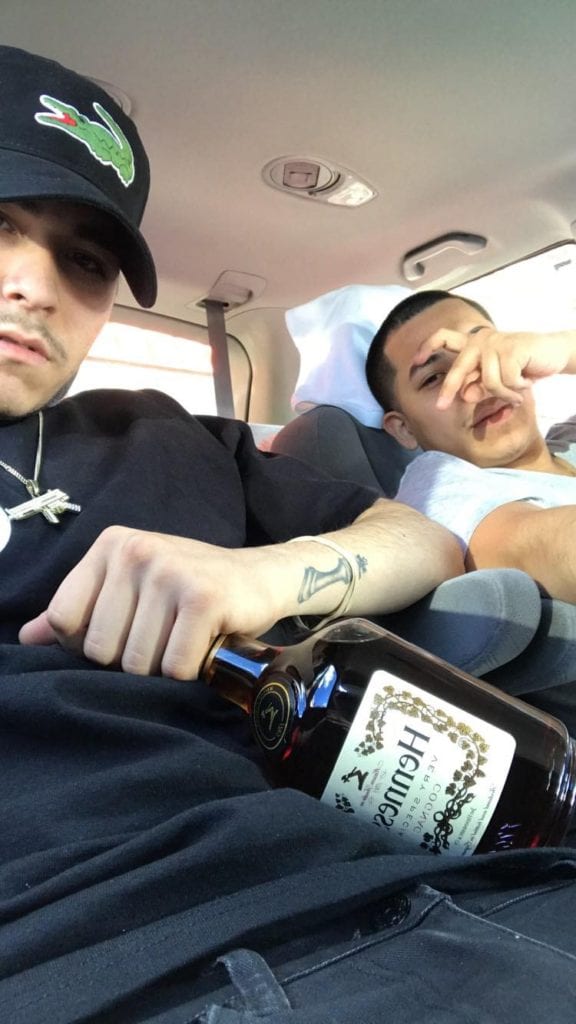 Officially, police said the incident appears to be gang-related, and all of the victims are “known” to police.

According to multiple sources, investigators believe the overnight incident is revenge for a recent shooting in the 14th (Shakespeare) Police District. Police believe the victims’ van, and at least one of the men riding inside were involved in the previous shooting, according to the sources who spoke on condition of anonymity because they are not authorized to discuss departmental matters.