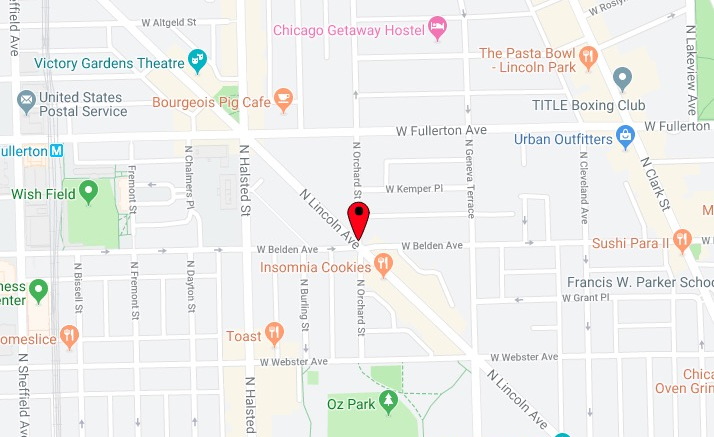 A 13-year-old girl was sexually abused by a man who tried to lure her away in Lincoln Park on Wednesday, according to a community alert issued by Area Central detectives.

The girl was walking north on Orchard Street from Lincoln Avenue at 4:54 p.m. when the man rode up behind her on a bicycle and slapped her on the buttocks, police said. He then got off of his bike and told the girl, “you’re coming with me, precious!”

The girl got away, went home, and reported the incident to an adult.

Police said the offender is a thin black male with curly hair who stands 5’7” to 5’10” tall. He was wearing a plain orange t-shirt and light-colored cargo shorts. His bicycle was blue and had thin tires with a straight handlebar, police said.

Investigators recommended that adults remind children to stay alert of their surroundings and avoid walking alone. “Adults on bicycles should not be on sidewalks,” the alert said.

Anyone with information about Wednesday’s incident may contact detectives at 312-747-8380 regarding case JC-420247.