The long arm of the law last week caught up with an Old Town man with a violent criminal history who police say is responsible for robbing and sexually assaulting a woman in Little Italy back in 2018.

A CPD fugitive apprehension team arrested 32-year-old Klevontaye White on the 1400 block of North Hudson around 6:30 am. last Monday. White agreed to surrender to police at that location, according to Officer Jessica Alvarez, a police spokesperson.

Alvarez said White drove up to a woman on the 1600 block of West Congress around 4:20 a.m. on May 26, 2018. After the woman got into White’s car, he threatened her with a knife and sexually assaulted her, according to police.

White then allegedly took the woman’s valuables and forced her out of his car.

An ambulance crew transported the victim to Rush Hospital where her condition stabilized.

The sexual assault and robbery took place less than three years after White received a five-year sentence for vehicular hijacking, according to state records.

Prosecutors have now charged White with aggravated criminal sexual assault with a weapon and armed robbery. A judge ordered him held without bail.

White previously received a six-year sentence for shooting someone in May 2005. 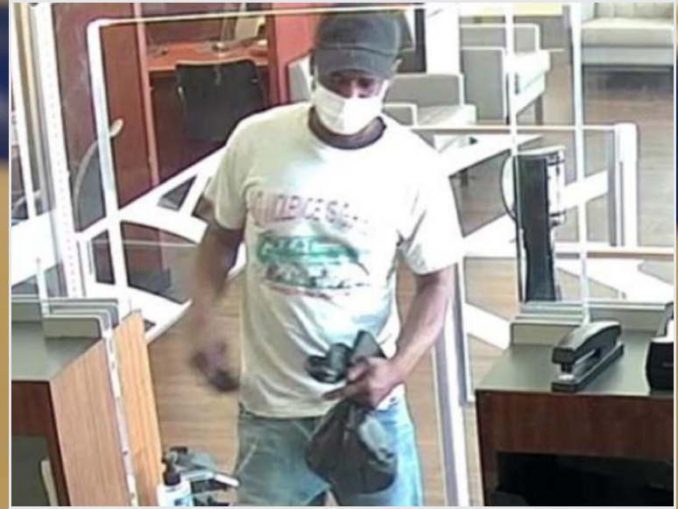