At least four armed men carjacked a driver while he sat in his car in the Loop on Wednesday evening, police said. No arrests have been made.

The victim, age 35, was sitting in his white 2019 Audi sedan on 9th Street near Michigan Avenue when four or five offenders surrounded the vehicle and ordered him to get out around 10:33 p.m., according to a CPD statement.

When he complied, the men got into his car and drove away. So far, police have not located the stolen car. No injuries were reported.

Carjacking reports are soaring across Chicago this year, according to city records. Through Halloween, Chicagoans reported 1,054 vehicular hijackings in 2020. That compares to 482 cases during the same period last year.

Police have issued a series of warnings about carjackings recently, with separate bulletins focusing on hijackings in Wicker Park and Bucktown, Lincoln Park, and Lakeview neighborhoods.

On October 24, carjackers shot a man during a hijacking attempt near the Magnificent Mile. 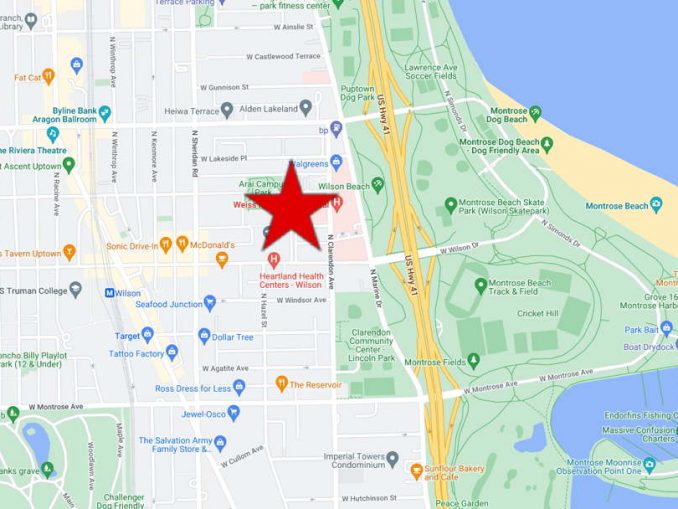