A Lakeview High School student chased down and fatally shot a man after he could not operate the victim’s SUV during a carjacking attempt in Bridgeport last month, prosecutors said Thursday.

Denroy Garcia, 16, is charged with first-degree murder, murder while committing a forcible felony, and aggravated vehicular hijacking in connection with Shuai Guan’s death during a carjacking on the 3000 block of South Union in Bridgeport on December 21.

During Thursday’s bond hearing, Murphy said Guan, 33, parked his Jeep Cherokee near his home around 6:10 p.m. to check his mailbox. While he was at the box, a Subaru Outback and an Audi A3 pulled up. Garcia got out of one of the cars, approached Guan, and demanded his keys, Murphy said.

Guan complied and went into a nearby alley, where he called 911. Murphy said Guan remained on the phone with a 911 operator until after he was fatally shot.

Garcia got into the Jeep, and the engine revved because he didn’t know how to put the SUV into drive, according to Murphy. Unable to operate Guan’s car, Garcia returned to the Subaru, put it in drive, and chased Guan down the alley, followed by the Audi, Murphy said.

Guan told the 911 operator that he was being chased. A “large crashing noise” is then heard on a recording of the call before Guan begins pleading for help, Murphy said. Three shots rang out. One struck Guan, who fell to the ground and died a short time later.

Police found Guan in the alley, face-up, with his pants pockets turned inside-out.

Later that night, cops saw the Subaru parked and running with Garcia behind the wheel and a second person in the passenger seat, Murphy said. Police arrested him after a short foot chase. The Audi was also recovered at the scene.

Data from Garcia’s phone shows he had a habit of putting the device into airplane mode before he committed carjackings and other crimes, Murphy said. Despite those alleged efforts to cover his tracks, police were able to use cellular data to put him in the area of Guan’s murder, according to Murphy.

Investigators reportedly tested the hoodie Garcia was wearing at the time of his arrest, and it came back positive for gunshot residue. Murphy said the hoodie also matches the one that Guan’s killer is seen wearing on surveillance video of the crime. A DNA test allegedly matched Garcia to genetic material found on an iced tea can recovered from the Audi.

Garcia’s defense attorney said the teen was a freshman at Lakeview High School where he played on the football team.

During Thursday’s hearing, Murphy said Garcia had been charged with two other armed carjackings and with stealing the Subaru used in Guan’s murder just minutes before the killing: 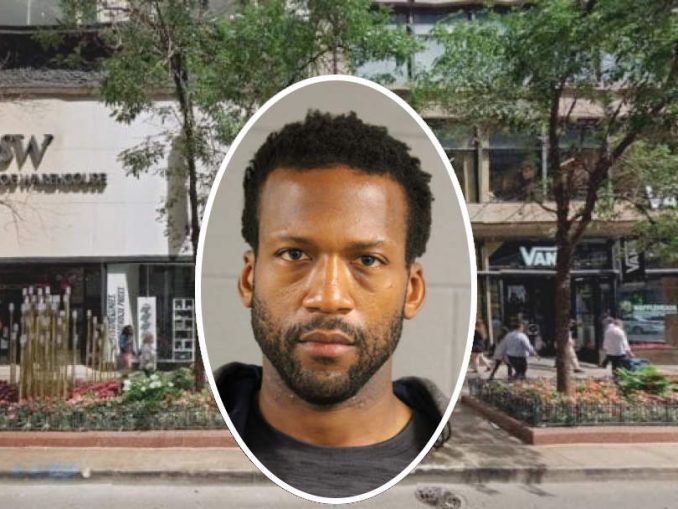 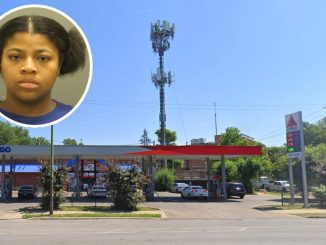