Prosecutors say a man who was on bail for attempted murder, on bail for a separate gun case, and on bail for yet another gun and stolen motor vehicle case was found with a gun in a stolen car after he drove onto the curb while Chicago police were working a crime scene this week.

“The court is apoplectic,” Judge Maryam Ahmad said on Wednesday afternoon after hearing the latest allegations against Jaylan Taylor.

“You’re telling me he’s on the court bond for three cases?” Ahmad asked.

“You said attempt murder, one case…”

“… second case [aggravated unlawful use of a weapon]. What’s the third pending case?”

“Also an aggravated unlawful use of a weapon,” Peasall confirmed.

Taylor was also shot twice in the head and temporarily paralyzed while on bail for the attempted murder case, but more on that later.

Around 11:17 a.m. Monday, Chicago cops were conducting an unrelated stolen motor vehicle investigation in Englewood when Taylor allegedly drove a Mercedes onto the curb and fled the scene.

Police saw the Mercedes again a few minutes later as it ran a stop sign and crashed into a parked car in the 6600 block of South Parnell Ave, officials said. Officers arrested him after he jumped from behind the wheel, Peasall said.

Cops found a loaded ghost gun with an extended magazine under the driver’s seat and an additional ammunition magazine in the car’s center console, Peasall continued. The Mercedes was reported stolen on July 15, and Taylor had the key fob, he said.

Prosecutors charged Taylor with aggravated unlawful use of a weapon and possessing a stolen motor vehicle. An officer told Ahmad that Taylor remained hospitalized Wednesday for pain he was experiencing due to the crash.

Court records show Taylor was charged with attempted murder stemming from a Calumet City shooting in May 2020. Prosecutors charged him with a separate felony gun case at the same time.

Records show that he posted a $15,000 bail deposit and went home two days after the charges were filed.

Less than five months later, on September 28, Taylor was found shot in the driver’s seat of a stolen car with a loaded handgun in the cupholder, prosecutors alleged during an October 4, 2020, court hearing.

A Dolton police officer told Judge John Lyke during the hearing that Taylor was in intensive care and paralyzed on his left side due to two gunshot wounds to the back of his head.

According to court records, Lyke held Taylor without bail for violating the terms of bond in the pending cases and ordered him to pay another $5,000 deposit on the new gun charge. Judge Michele Pitman later reduced Taylor’s bond on the attempted murder and first gun case to $200,000.

On Wednesday, Ahmad ordered Taylor held without bail for violating the bond terms in his attempted murder case and both gun cases. Separately, she set bail for the new charges at $325,000 cash, meaning Taylor must post the full bail amount to get out of jail in the latest case. 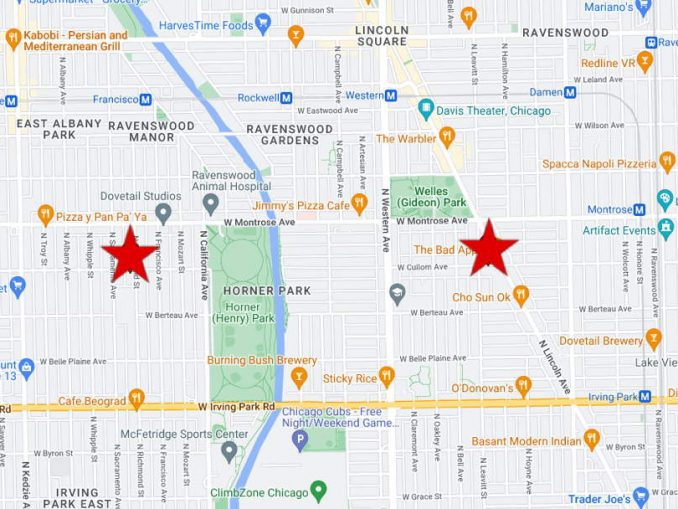