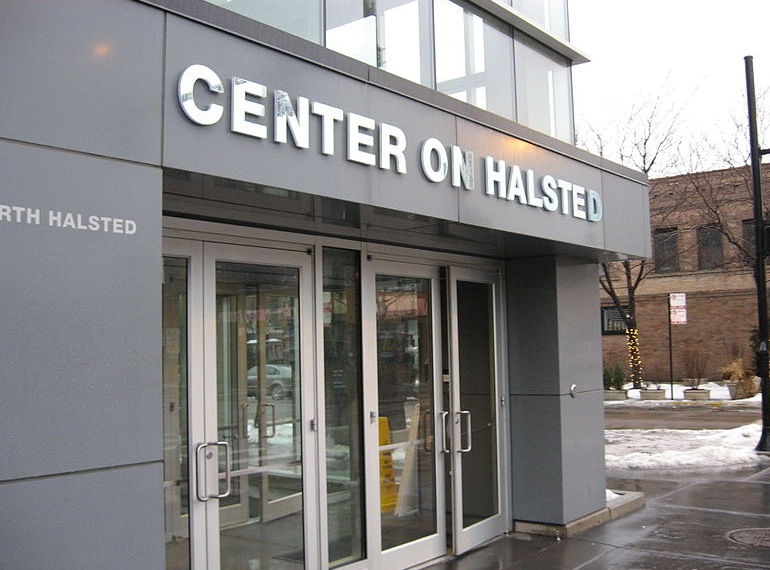 REPORT: A male victim reported that a known acquaintance pulled a “large knife” on him and threatened to stab the victim’s sister. The assailant then ran inside the Center on Halsted. Police arrived within 30 seconds of the call.

RESOLUTION: The suspect, a short, medium complected black male in his mid-20s was arrested for aggravated assault with a knife.