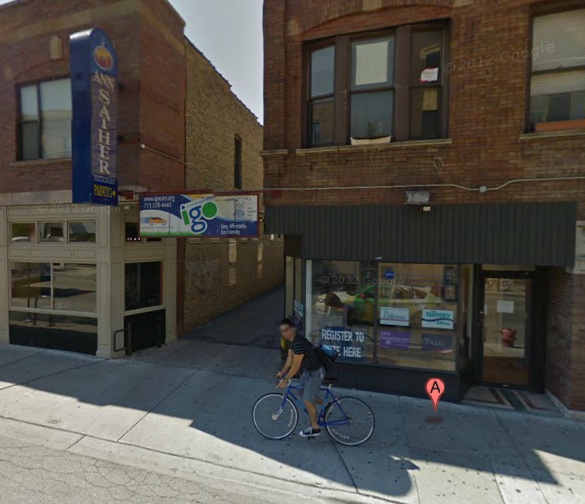 REPORT: Witnesses flagged down a passing police car to report that a clean shaven male, black, 23 to 25 years old, 5’9″, 170 pounds, short black hair, wearing an orange shirt and jeans, possibly carrying a gray sweater, punched a woman in the face and took her iPhone while her stunned father looked on at 915 West Belmont. The attacker then fled southbound in the alley next to Ann Sather.

RESOLUTION: Officers were unable to locate the perpetrator.