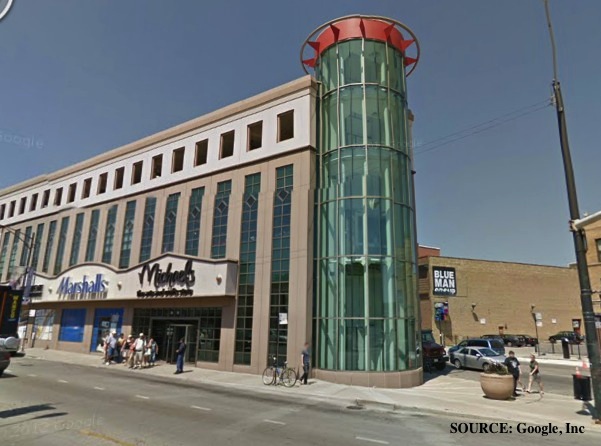 REPORT:Cell phone snatched from a pedestrian on the sidewalk outside of the Marshalls and DSW at Halsted and Clark. Citizens chased the thief, a black man aged 18 to 20 years old, with a “weird design in his hair,” wearing a gray hoodie, oversized jeans, with gray underwear hanging out, westbound on Fletcher.

RESOLUTION: Officers searched the area, including the Belmont L stop, for the perpetrator without success.