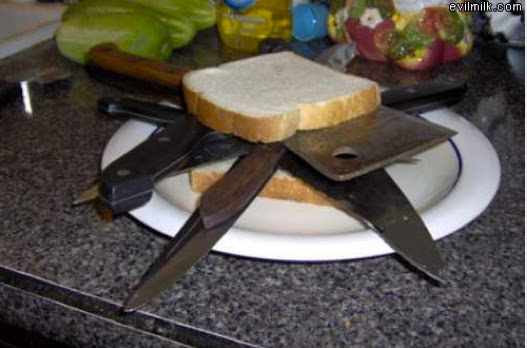 REPORT: Witnesses heard customers inside the Subway sandwich shop at 901 W. Belmont screaming and yelling “drop the knife” at a black male wearing a black jacket.

RESOLUTION: One victim was transported to Illinois Masonic Hospital with knife wounds. There is no indication that the assailant was arrested or identified. Chicago Police classified the incident as an aggravated battery.