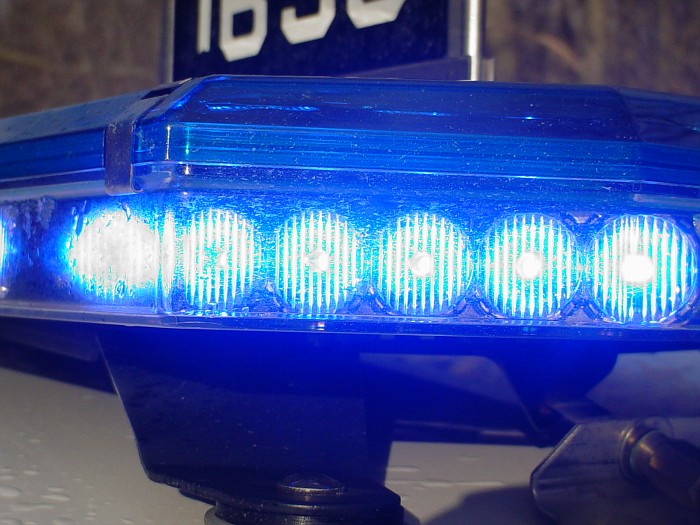 As expected, Belmont is blowing up tonight. The 19th district commander is asking all neighboring districts to send their tactical teams and incident units to Clark and Belmont. Officer lunches are cancelled and all daytime units are being held over until the situation is under control.

The situation was so bad at 2:00AM, police forced some bars with 4 o’clock licenses to close early because they feared “potential rioting” in the area.

UPDATED 1 JULY 2013: Added info regarding 4am bars being forced to close early.