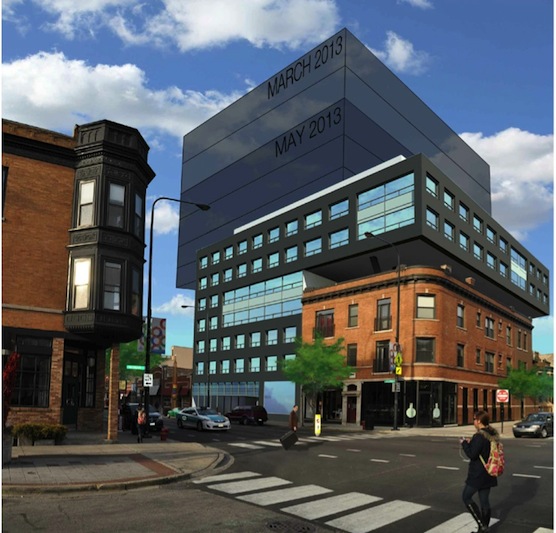 We just breezed through the latest plan from the developers of the Out Chicago hotel, which is proposed for Halsted Street.

No, we aren’t going to give an opinion on the hotel proposal.

However, as for the woman in the bottom right corner of their sketch, she ought to put her phone away and take those earbuds out. 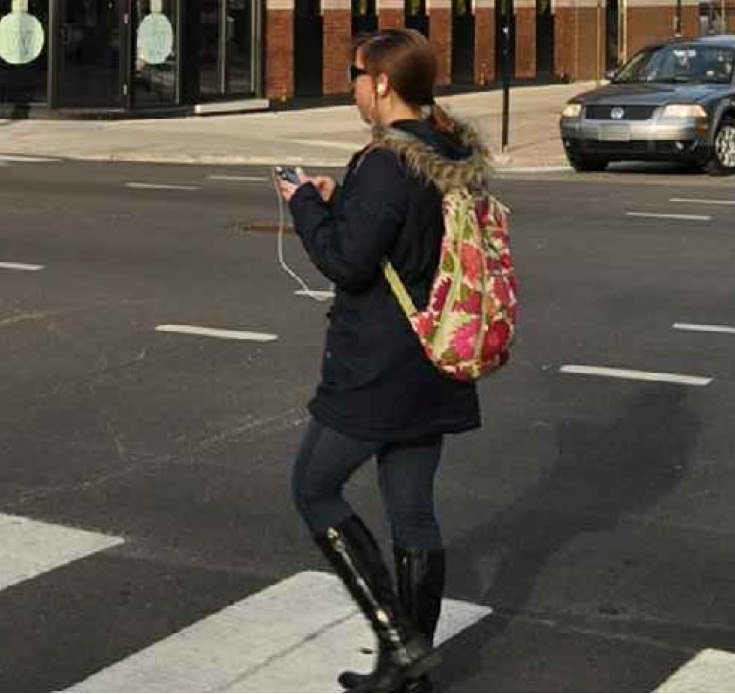