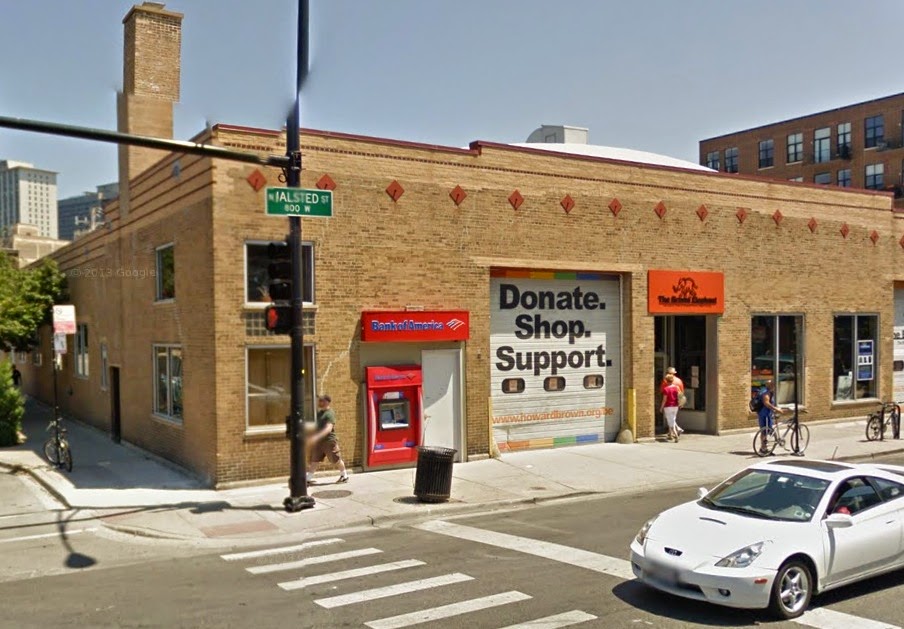 A 47-year-old robbery victim was treated at Thorek hospital this morning after being found beaten on the southeast corner of Halsted and Waveland around 4:45.

Passers-by reported seeing a woman who had apparently been beaten at that location around 5 o’clock. Arriving officers learned that the victim had also been robbed nearby about 15 minutes earlier.

The offenders—described only as three black females last seen northbound on Halsted—escaped with the woman’s IDs and $140 cash.

Image: Google Street View
———-
Keep up with CWB on Facebook and Twitter.
About CWBChicago 4363 Articles
CWBChicago was created in 2013 by five residents of Wrigleyville and Boystown who had grown disheartened with inaccurate information that was being provided at local Community Policing (CAPS) meetings. Our coverage area has expanded since then to cover Lincoln Park, River North, The Loop, Uptown, and other North Side Areas. But our mission remains unchanged: To provide original public safety reporting with better context and greater detail than mainstream media outlets.
Website Facebook Twitter YouTube