There are just three CAPS meetings remaining before Pride Week. Even with the freezing weather, it may be worth making the trek to Wednesday’s CAPS meeting to ask what steps the city has taken to ensure that this year’s celebration goes smoothly and that we avoid another disaster like the near-riot conditions that spread in the hours after last year’s parade.

Another valid question: What steps have been taken to improve the mobility of medical personnel during the parade?

If you aren’t familiar with what happened during and after last year’s event, some recommended stories are linked below. Last year’s first annual Pride Fest weekend was marred by multiple stabbings in the neighborhood — none was within the Fest grounds.

The 19th district police commander, Elias Voulgaris, who personally oversaw police efforts to contain last year’s mayhem, said last July that checkpoints should be set up to screen the crowd “if we’re going to have a parade” in 2014. Yes, he said if.

Of course, there will be a parade and Pride Fest. We’re happy about that. The question is, what steps are being taken to ensure that there is not a repeat of last year’s trouble? 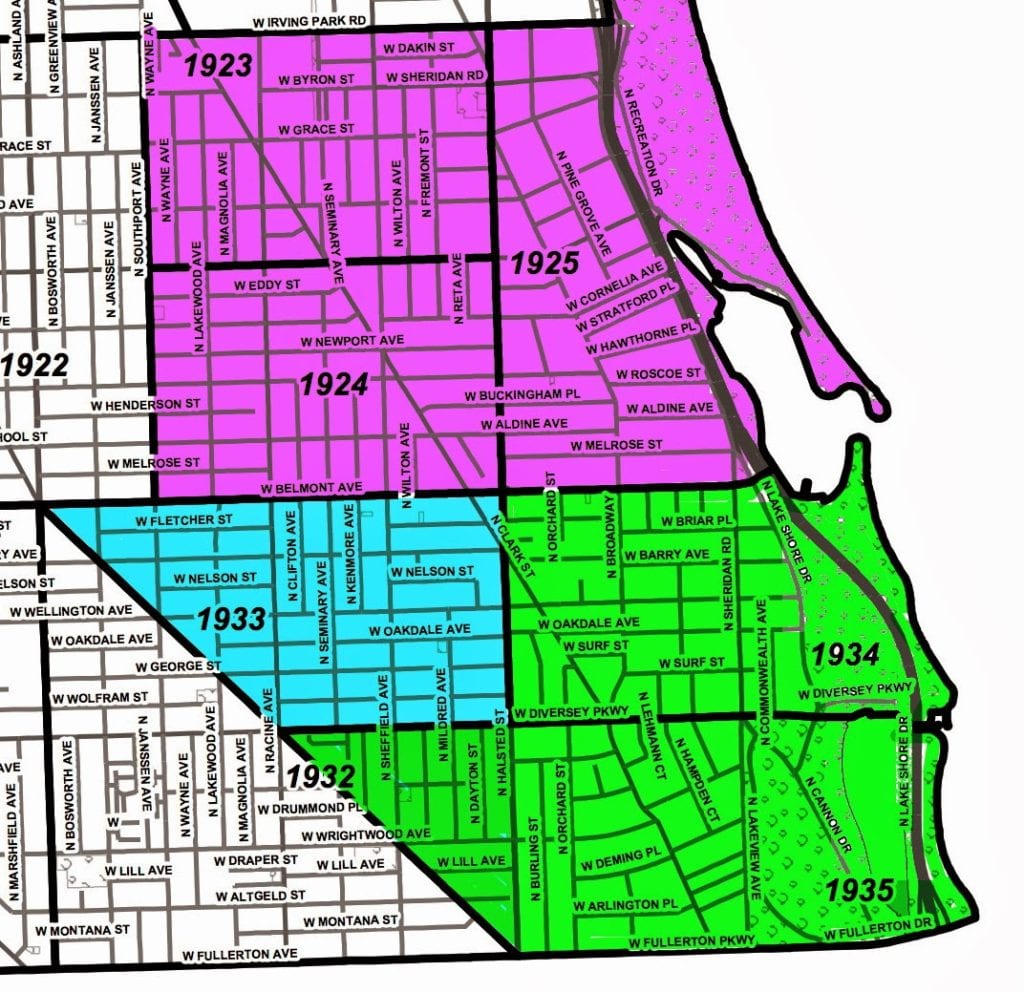