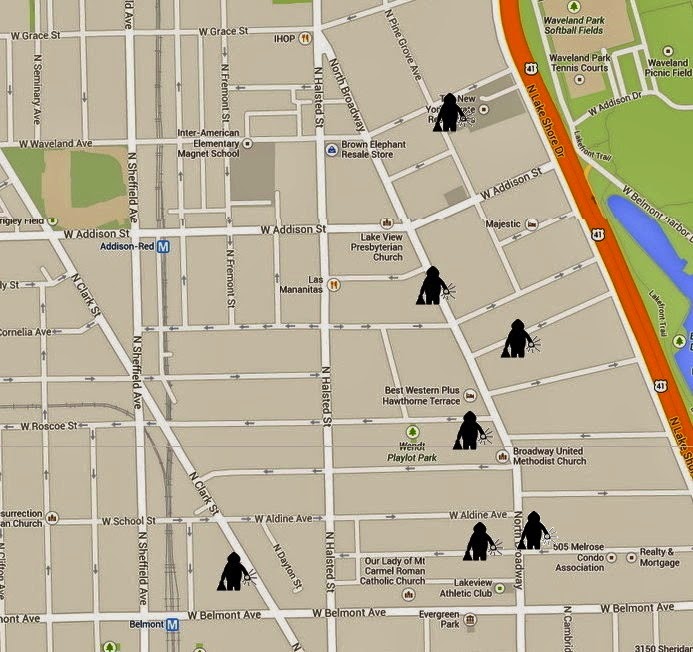 For at least the 7th time since last Friday, a resident has returned to find their home burglarized in Boystown. Like nearly all of the other break-ins, the targeted unit is along the Broadway corridor.

Like most burglaries, these crimes are reported at the time of discovery, not at the time they occurred. So, it is possible that the break-ins occurred hours or days before being reported.

——————-
Keep up with CWB on Facebook and Twitter.
About CWBChicago 4360 Articles
CWBChicago was created in 2013 by five residents of Wrigleyville and Boystown who had grown disheartened with inaccurate information that was being provided at local Community Policing (CAPS) meetings. Our coverage area has expanded since then to cover Lincoln Park, River North, The Loop, Uptown, and other North Side Areas. But our mission remains unchanged: To provide original public safety reporting with better context and greater detail than mainstream media outlets.
Website Facebook Twitter YouTube