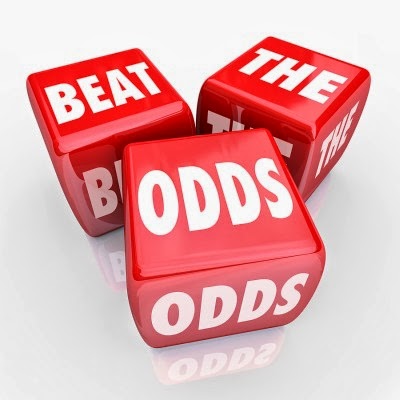 Criminal charges have been brought in only 12% of the robberies reported in Wrigleyville and Boystown last year according to a meticulous search of Cook County Criminal Court records by CWB editors.

Some stats about last year’s accused robbery offenders and the courts:

• Robberies in Wrigleyville and Boystown last year: 240 (See the list HERE)
• Number of those that resulted in criminal charges: 28
• Total number of defendants in the 28 cases: 41
• Average age of defendants: 23.8
• Most common age: 19
• 32 men, 9 women
• Average prison time for those incarcerated: 5.68 years
• Status of the 41 defendants’ cases: 1 acquittal; 16 guilty pleas; 6 dropped when victims failed to appear; 1 unknown because the defendant is a juvenile; 17 pending

———————
CWB is now on Facebook. Come “Like” us.
Image: Betegy
About CWBChicago 4363 Articles
CWBChicago was created in 2013 by five residents of Wrigleyville and Boystown who had grown disheartened with inaccurate information that was being provided at local Community Policing (CAPS) meetings. Our coverage area has expanded since then to cover Lincoln Park, River North, The Loop, Uptown, and other North Side Areas. But our mission remains unchanged: To provide original public safety reporting with better context and greater detail than mainstream media outlets.
Website Facebook Twitter YouTube