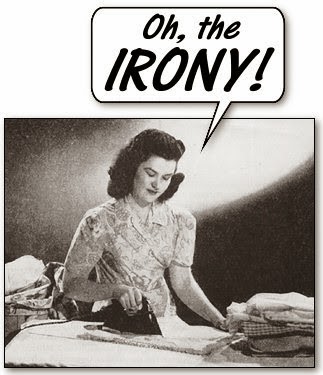 It was one of the major concerns expressed by residents of Southeast Lake View this autumn as the Howard Brown Health Center’s Broadway Youth Center sought a zoning variance to operate on a residential street.

Residents’ concerns were countered with statements such as “those people have a right to be on the public way” and “loitering is not illegal” and much worse.

So we had a good chuckle when we heard this at 3:02 yesterday afternoon:

DISPATCHER: Got a disturbance at 4025 North Sheridan at the Howard Brown Health Center. You got a group of people loitering in front. They want you to move them along.

Image: Gil Zilberfeld
About CWBChicago 4360 Articles
CWBChicago was created in 2013 by five residents of Wrigleyville and Boystown who had grown disheartened with inaccurate information that was being provided at local Community Policing (CAPS) meetings. Our coverage area has expanded since then to cover Lincoln Park, River North, The Loop, Uptown, and other North Side Areas. But our mission remains unchanged: To provide original public safety reporting with better context and greater detail than mainstream media outlets.
Website Facebook Twitter YouTube