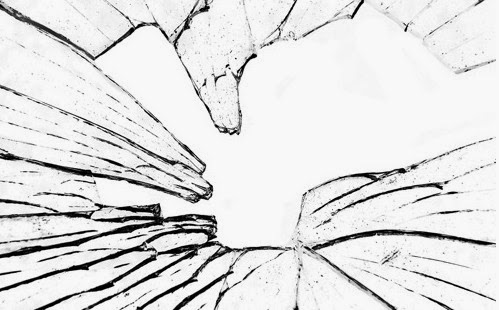 Two men smashed the window of a computer shop in the 3500 block of Broadway around 4:15 yesterday afternoon, then sauntered away in the glimmering sunlight.

Employees at Tech Shield did not notice anything missing from the window area.

The offenders are described as black men, one wearing black clothing the other wearing a white outfit. Both carried backpacks and were last seen walking northbound on Broadway toward Addison.

Recorded as criminal damage to property.

Strolling Around In The Nice Weather

Police caught up with a man who was seen checking cars for unlocked doors near Belmont and Broadway early this morning. A resident called 911 after seeing man attempt to enter his car on a private lot near Cambridge and Belmont.

While Wrigleyville and Boystown get all of the press, a third bar strip is increasingly drawing away 19th district resources from basic police work such as patrolling your neighborhood during overnight hours.

The bars of Lincoln Avenue near DePaul are light years away from the disaster of Clark Street, but our dwindling police resources are being dispatched there with increasing frequency, particularly during warmer weather.  The Lincoln Avenue bar strip even tossed up its own mini-riot after last year’s Stanley Cup victory.

Around 2AM  Friday morning, a woman received a 6-inch slash across her face from a knife-wielding man near the Biograph Theater on the Lincoln Avenue strip.

The offender was described as white, 6-feet tall, wearing a snapback hat.

The incident is logged as an aggravated battery with a knife/cutting instrument in CPD record HX175244.