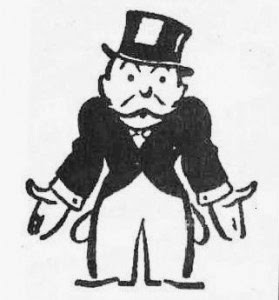 An armed robber who targeted the 7-Eleven at Irving Park and Southport this morning escaped with a whopping $19, police say.

According to a 19th district sergeant, the offender displayed either a “sawed-off rifle” or a sawed-off shotgun. The offender’s face was covered with a purple rag that had eye holes cut out.

Recorded as an armed robbery with a firearm in case HX197713.