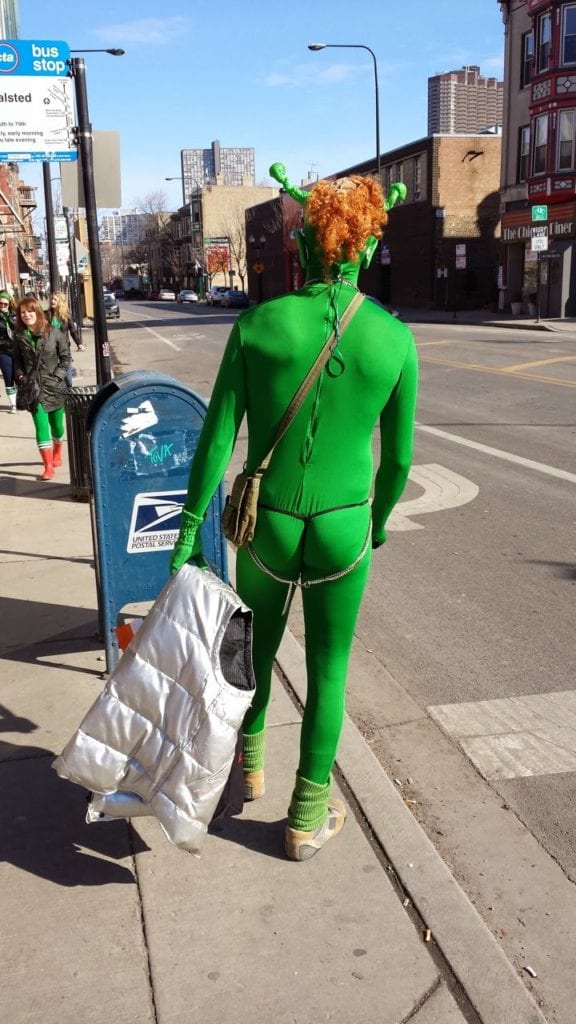 12:46PM – 2 Missouri residents cited for drinking on the public way in Wrigleyville.

1:07PM – Woman down in the rest room at Casey Moran’s. Ambulance hauls her away.

1:51PM – Michigan resident cited for drinking on the public way outside of Mullen’s bar, 3527 Clark.

2:21PM – Order: Have party buses move on. If they idle outside of bars, the party will set up in the street.

2:39PM – Woman thrown from the cab is now refusing all police and medical services.

…And, on that note, we wish you a pleasant Saturday. CWB will have a full update bright and early tomorrow morning.