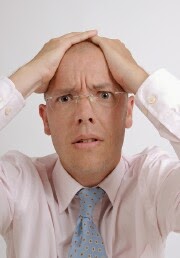 You may want to sit down for this.

A neighborhood man was shocked this morning after a stranger he met on the street and subsequently invited over to his house took his cell phone and ran away.

And, then, shortly after 6 o’clock this morning, the hunter became the hunted.

For a good 15 minutes, the victim followed the thief around Boystown in a Yellow Cab. From Addison and Halsted to Buckingham and Broadway, the chase was on. In the cab and on foot.

Once the offender escaped, the frisky victim went to the 19th district station, where he found little sympathy and decided that—considering the circumstances—he didn’t want to file a report.