1:07AM Saturday: Officers are asked to accompany the fire department to Red Ivy, 3519 N. Clark. “A guy tried to kick in the door of a bathroom stall and he broke his knee.” 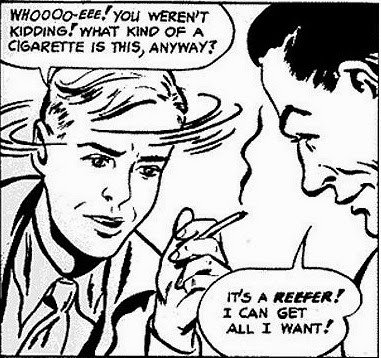 3:19PM Saturday: A woman calls 911 from the 500 block of Wellington. Her husband pushed her after she threw way his secret stash of marijuana. CPD record HX203394