What is it about our neighborhood that makes it so darned irresistible?

Within weeks of wrapping up a four-year prison sentence for robbing and beating a man with a chain near the Belmont Red Line station, Semaj Jones returned to Wrigleyville and Boystown where he has been no stranger to the police. 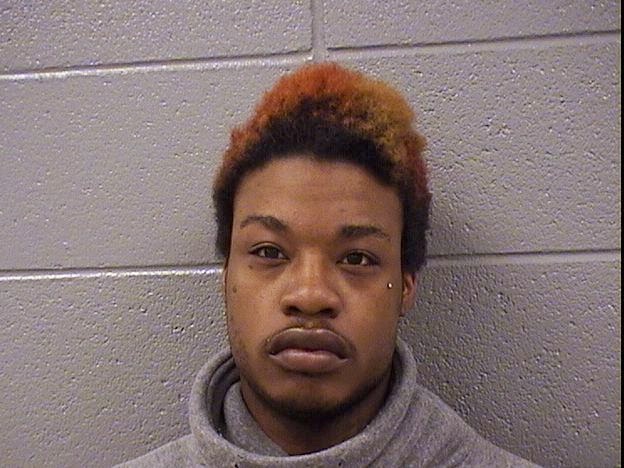 Jones was just 18 years old when he pleaded guilty to robbing an Irish tourist at the Belmont station with the assistance of Faison Hicks in 2009.

According to the Chicago Police Department report from that night, the victim chased after and managed to catch up with Hicks near Sheffield and Fletcher.

came up from behind and struck [the] victim on the head with a 5-pound heavy link metal chain…producing profuse headbleeding [sic] requiring six staples to close.

Jones did his time and successfully completed parole on July 25, 2013. A couple of minor brushes with the law soon followed. Things escalated on January 30th when, it’s alleged, Jones and his boyfriend attacked security guards at the Center on Halsted (COH).

According to that police report, the boyfriend was asked to leave the second floor of the COH because he was not enrolled in any programs. The boyfriend allegedly began hitting the guards repeatedly in their heads and bodies with closed fists.  Seeing that, the report says, Jones screamed “Get off my man!” and jumped into the fray.

Jones and his boyfriend have both been charged with two counts of battery.

But wait. There’s more. Jones is back in the Cook County Jail today, accused of shoplifting from the Sports Authority store at Clark and Barry on March 31. His bail is set at $5,000.