A bike-mounted phone snatcher struck near Broadway and Irving Park around  8:15 last night.

Last seen pedaling westbound on Irving Park Road was a black male wearing navy blue track pants with orange stripes running down the legs. He was on a dark mountain bike. 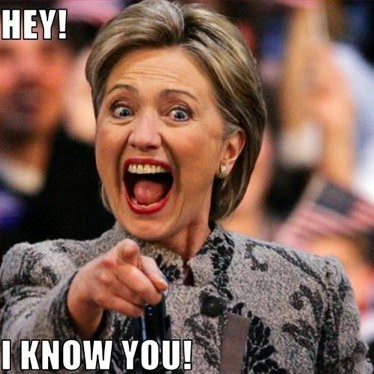 Tip: If you’re going to beat someone up, try to do it in an area where you aren’t likely to be seen again.

A man who filed a report early Saturday after he and his roommate were beaten up at 3458 Halsted, the address of Hydrate nightclub, called police upon seeing his two alleged attackers walking in the (Wait for it!) 3400 block of Halsted this morning.

Police arrived around 1:45AM, verified the victim’s account, and took two suspects into custody.

2:34AM DISPATCH: “Halsted and Cornelia. See [name] outside the club. She’s been drinking and three men are trying to get her to go home with them.”

Officers gave the woman a ride to the police station so she could wait safely for a friend to pick her up.

Hot on the heels of last Wednesday’s bust of a Boystown burglary crew, another observant neighbor gets a cyber fist bump for quickly and accurately reporting suspicious activity to police.

Around 2:15 on Friday, a neighbor saw someone take recently-delivered packages from a porch near Sheffield and School.

Ten minutes later, officers had the man stopped nearby. The stolen goods were recovered, the victim signed a complaint, and the thief was hauled away.

Nice work all around.