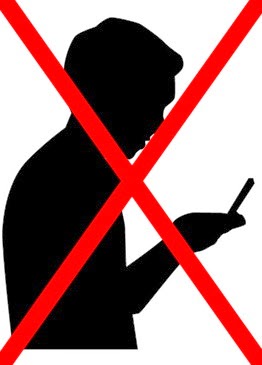 A man was punched in the face and robbed of his cell phone by three attackers near Halsted and Buckingham in the heart of Boystown early this morning.

The victim told officers that he was socked in the face by a man wearing a black hoodie who was was last seen running eastbound with two accomplices. All three suspects are described as black men about 20 years old

Yet another man lost his cell phone to a band of thieves in Boystown strong-arm robbery around 10:45 Friday night.

The victim told police that he was walking near 845 W. Roscoe, about 200 yards off of the Halsted strip, when his phone was taken by an offender who fled toward Clark Street with two companions.

Police were told that the primary offender is male, black, 6-feet tall with a medium build. He wore dark clothing and a black durag. He was last seen running westbound with a black female and a black male.

Officers toured the area with the victim but did not find the suspects.

———-
Keep up with CWB on Facebook and Twitter.
About CWBChicago 4363 Articles
CWBChicago was created in 2013 by five residents of Wrigleyville and Boystown who had grown disheartened with inaccurate information that was being provided at local Community Policing (CAPS) meetings. Our coverage area has expanded since then to cover Lincoln Park, River North, The Loop, Uptown, and other North Side Areas. But our mission remains unchanged: To provide original public safety reporting with better context and greater detail than mainstream media outlets.
Website Facebook Twitter YouTube