The 19th district ran out of officers to handle emergency calls for three extended periods between Saturday afternoon and sunrise on Sunday, going into “RAP” status for at least eight of the 17 hours between 1PM Saturday and sunrise today. 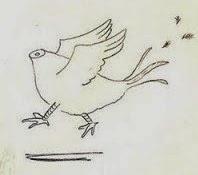 “RAP” stands for “Radio Assignments Pending.” It’s a status declared by the Office of Emergency Managment and Communications when no officers are available to handle radio assignments in a given district.

During RAPs, 911 calls for police service sit around until an officer becomes available. Then, they are generally assigned to handle the highest-priority case pending.

CWB is aware of 10 RAPs so far in 2014, but that number is set to skyrocket now that warm weather is on its way back.

What is the practical effect of being in a RAP? Well, here’s the list of calls that were waiting for officers to become available as of 1:20 this morning: 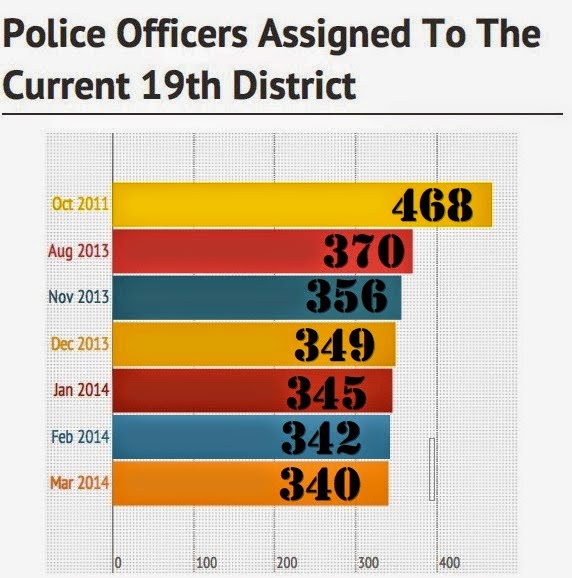 Why do we run out of officers? A major reason is because our district has lost 27% of its manpower over the past two years. Even though politicians and police executives promised that they would not take away our cops, they did.

It’s going to be rainy tonight. Why not take a few moments to fire off some emails to see why your elected officials seem to think that it’s okay to mislead the public about critical public safety issues? Want to see exactly what individual “leaders” said? Check out the quotes.

Email 43rd ward Alderman Michele Smith (Lincoln Park)
———-
Email us.  Like us on Facebook.  Follow us on Twitter.
About CWBChicago 4360 Articles
CWBChicago was created in 2013 by five residents of Wrigleyville and Boystown who had grown disheartened with inaccurate information that was being provided at local Community Policing (CAPS) meetings. Our coverage area has expanded since then to cover Lincoln Park, River North, The Loop, Uptown, and other North Side Areas. But our mission remains unchanged: To provide original public safety reporting with better context and greater detail than mainstream media outlets.
Website Facebook Twitter YouTube