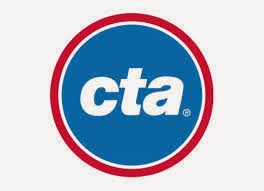 One man was shoved into a fence and a CTA bus passenger was beaten by the same offender in the area of Clark and Belmont as this evening’s commute got underway.

The first call came  around 4:45PM from a man who reported being pushed into a fence on the corner of Clark and Belmont by a complete stranger.

Minutes later, commuters on a northbound #22 Clark Street bus began dialing 911 to report that a man had gotten onto the bus and was attacking a passenger at Aldine.

An ambulance transported the passenger to Illinois Masonic Medical Center for treatment.

Officers determined that the same man was responsible for both attacks, but they were unable to locate him when they searched nearby streets.

Witnesses describe the offender as black, about 20-years-old, 5’10” tall, 170 pounds, wearing a white t-shirt, blue jeans, and a brown coat. He was carrying at least one white plastic bag as he made his escape westbound on School Street/Aldine.

If You Behave Act Like A Jackass, You Can Have FroYo Tonight!

So anyway, the CWB crew had our weekly “editorial meeting” at Forever Yogurt tonight. 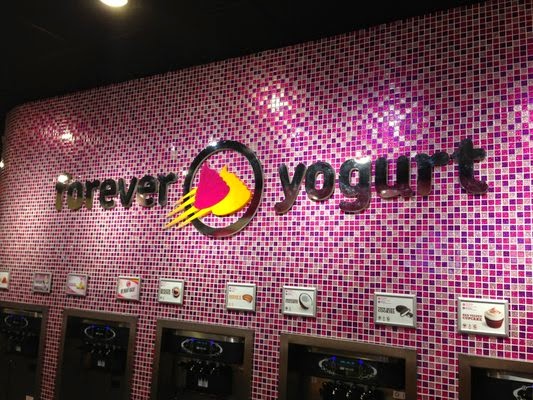 We’re kicking back and talking shop when one of us notices that a group of four guys, all about 20 years old, were hiding generously-filled cups of froyo under their jackets while the store employee looked right at them, saying absolutely nothing.

After they walked out with four heaping cups of free frozen yogurt that cost us $22, curiosity set in.

“So, why did you let those guys walk off without paying?”

“Oh, yeah,” the clerk shrugged, “they do that all the time. What am I supposed to do?”

It’s going to be a long summer at Forever Yogurt.