Thanks to the city’s decision to take away 27% of our district’s police force over the past two years, situations like this one from 7 o’clock Tuesday evening are becoming more and more common.

DISPATCHER: For the units in [the 19th district], no cars available. Got a domestic-related person with a knife. 45XX Sheridan…Girlfriend inside armed with a knife

SUPERVISOR: If there’s no cars available, give it to a [tactical unit].

1963DAVID: …We’re all the way on the south side of the district. We’ll respond, but if there’s a car closer…

TBT: Throwback Quote Of The Week 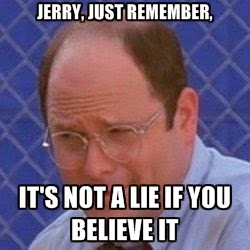 Bennett Lawson, Chief of Staff for 44th Ward Alderman Tom Tunney, telling citizens why merging the former 19th and 23rd police districts in March 2012 would be good for public safety:

Facts
– As of last month, the total number of officers in our district has dropped from 468 before the merger to 340.

– The department eliminated 3 police beats in the merger, a 17% decrease in the number of “patrol cars.”