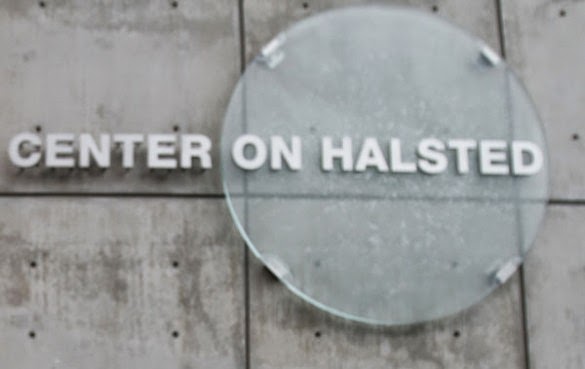 A phone theft victim wasn’t about to give up after losing his property to a runt yesterday. Instead, he hit the streets this morning and started tracking down the guy who took his stuff.

Police received a call at 12:45 this afternoon from the victim who said he saw the guy who stole his cell phone walking near Halsted and Addison. When police arrived, the victim directed officers into the Center on Halsted, where the alleged thief was hanging out.

The 24-year-old man, who was described as Asian in booking information related to a 2012 burglary allegation, was quickly taken into custody.

Oh, yes. His address of record is the Howard Brown Health Center at 4025 N. Sheridan.